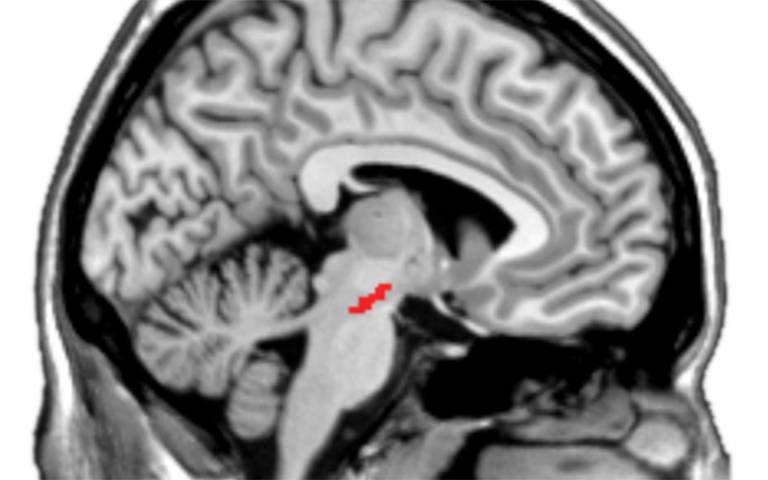 “Our brains may have evolved to have spontaneous fluctuations in a key brain area for decision making because it makes us more unpredictable and better able to cope with a changing world,” explained senior author Dr Robb Rutledge (UCL Queen Square Institute of Neurology).