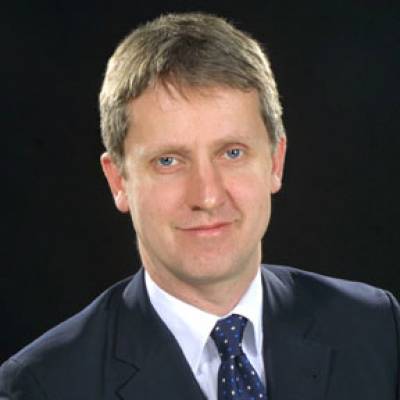 To honour the memory of Jon Driver, an annual Prize will be awarded to outstanding young neuroscientists from UCL.

Eligibility: PhD students within the Neuroscience Domain at UCL (registered at the time of the application deadline)

Awards will be announced at the UCL Neuroscience Symposium in June. Winners will be asked to give a short presentation of the work that the award was given for.

For applications and information, please send an email to: jondriverprize@gmail.com

Jon Driver (1962 - 2011) was a highly influential cognitive neuroscientist whose work had a major impact world-wide, and who played a leading role in the neuroscience community at UCL.

His work was widely recognized - by numerous prizes; by his election to the fellowship of the British Academy and the Academy of Medical Sciences; and by the award of a Royal Society Research Professorship. He trained many of the top people in the field, who are now in leading positions around the world.

Jon was a dynamic and highly respected figure at UCL: he played a key role in the team that attracted the Sainsbury Wellcome Centre to UCL, and in the establishment of the UCL Neuroscience Domain.

For more information about Jon Driver and his work, please consult the collection of articles published by Nature Neuroscience or view the tribute page.