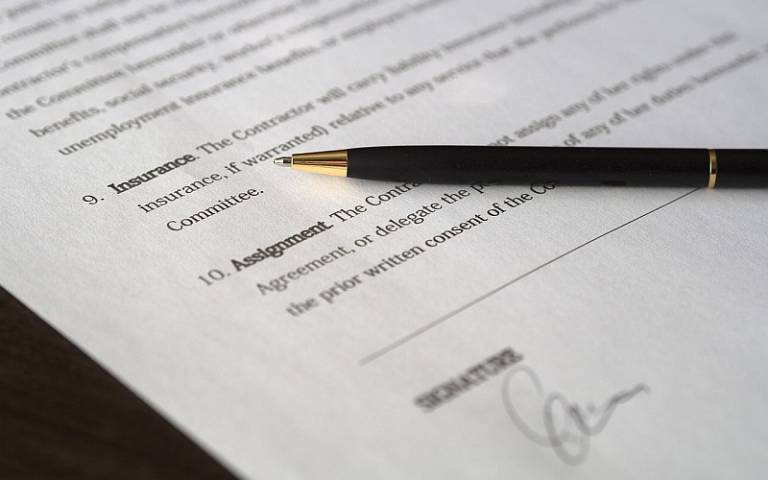 MTA service has fully transitioned from UCLB to UCL effective from 1st November 2021. The service and support for Material Transfer Agreements is fully managed by the Research Contracts team in Research and Innovation Services (RIS), and no longer by UCLB. This includes management of all new non-clinical MTA requests as well as any active in-progress MTAs that were previously managed by the UCLB team.

For active in progress MTA requests that were transferred from UCLB to UCL the appropriate parties have been notified and a new contract request opened on Worktribe. If you had an MTA request in progress with UCLB and have not received notification of the Worktribe ID from the team, please do get in contact.

MTAs relating to clinical research will continue to be supported by the Joint Research Office or your local Clinical Trials office.