Project: Anarchic Spider-Man: The legacy of Anancy and the creation of new identities in the work of Black British writers of the Caribbean diaspora 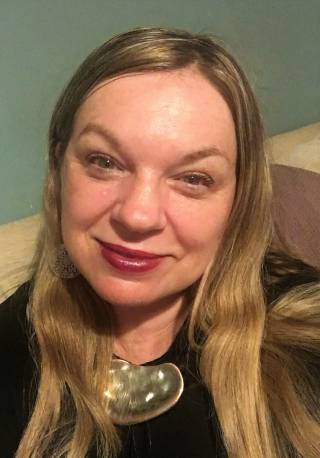 PhD Research: The focus of this study is the way in which the Anancy trickster from Caribbean folklore continues to inform the imagination and choice of literary themes for many Black British writers of Caribbean ancestry, particularly those writers who are termed ‘Second Generation’.

The West African Anansi tales served numerous functions, including a means to name and explain the world, and in providing a forum in which to comment upon the excesses or tyranny of the powerful, behind the dual masks of animal characters and humour. The tales were transported to the Caribbean on the slave ships where they were adapted to serve the harsh conditions of slavery. Through the antics of the principal protagonist who was brazen and at times absurd but whose linguistic agility and superior intellect resulted in his repeated triumphs against the analogous slave master, Tiger, the tales suggested a means of resistance. However, they also offered a necessary means of escapism through storytelling sessions in which the tales were punctuated by visual or auditory elements, including music and gesture, features from an African oral tradition, which added to the sense of the performance and theatre.

Anancy has continued to influence writers in the Caribbean but, as a motif, it has also emerged in the writing of Second Generation Black British writers from its diaspora. In this project I wish to examine the ways in which Anancy has been invented at critical political points and the reasons why he continues to suggest an aspirational motif for contemporary writers. One of the possible reasons relates to his fluid identity which evades traditional classification. In contrast with the singularity of voice which has traditionally been asserted in British literature, Anancy signifies the potential richness of hybridity, or multiplicity of ‘voices.’ It is my thesis that a recognition of the potential creative power of composite experiences is both relevant and timely within multicultural Britain, particularly as it acknowledges the literary impact of the storytelling traditions of the Caribbean which have helped to construct ideas of Britain and Britishness.