In conversation with Adam Elliott-Cooper 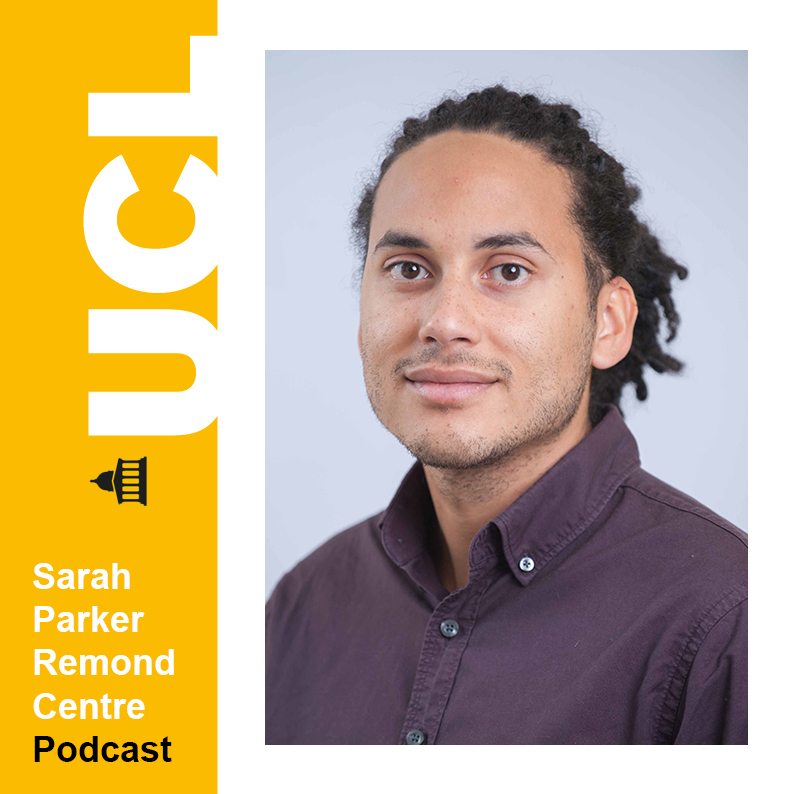 Adam Elliott-Cooper joins Luke de Noronha to talk about resistance to racist state violence in Britain, and how this resistance is shaped by histories of imperialism and anti-imperialism. Discussing his book, Black Resistance to British Policing (MUP, 2021), Adam situates current mobilisations in a longer history of anti-racist resistance in the UK, and explores the politics of abolitionism and anti-colonial struggles in the context of Black Britain and Black politics in the 21st century.

This conversation was recorded on 26th May 2021