NPL’s Dr Rhys Lewis talks about the UK government’s ambition is to be the world’s first quantum-ready economy. 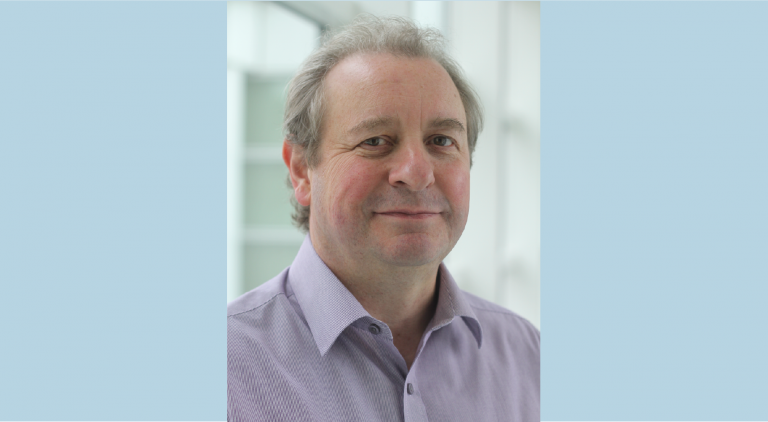 The UK government’s ambition is to be the world’s first quantum-ready economy, which could provide UK businesses and industries with billions of pounds worth of opportunities. By the end of 2024, government, through all its agencies, will have invested at least £1bn in quantum technologies over ten years. The purpose of this investment is to generate economic growth, with increased security and resilience.

The National Physical Laboratory (NPL), is the UK’s National Metrology Institute and home to the Quantum Metrology Institute, which brings together all of NPL’s cutting-edge quantum science and metrology research and provides the expertise and facilities needed for academia and industry to test, validate, and ultimately commercialise new quantum research and technologies.

NPL has been a partner organisation within the UK national quantum technologies programme since its inception in 2014 alongside other government agencies such as Innovate UK, EPSRC, STFC, and dstl. The programme supports part-funding of collaborative development projects between industries and research institutes such as universities and NPL. It also supports a programme delivered by four quantum technology hubs consisting of multiple university partners. The NPL team has recently initiated a new set of projects alongside the hubs in which NPL scientists and hub scientists work towards shared objectives.

NPL and UCL have a long history of supporting and working closely together, particularly through knowledge transfer via partnerships, studentships and joint appointments. The two organisations have jointly funded over 20 PhD projects at UCL and NPL is an active participant in a number of UCL hosted centres for doctoral training.

Earlier this year NPL and UCL also signed a Memorandum of Understanding (MoU) stating their commitment to collaborate on further work. The collaboration focuses on many areas of fundamental and applied research including quantum. This initiative comes at a critical time in the development of new research directions for both organisations. The aim is to create new facilities and training programmes aligned across both institutions, which are ready and equipped to address national challenges.

NPL is a partner in a large number of projects within the Industrial Strategy Challenge Fund Quantum Programme in which NPL works with industry-led consortiums applying the capability of the national metrology institute to accelerating the development of new components and new products based on quantum technology.

Recent funding from the BEIS government department is enabling NPL to greatly expand the work conducted to, establish a wide-ranging capability for the independent test and evaluation of new products based on quantum technologies. This is critical to build confidence in quantum for investors, end users, and manufacturers themselves, many of them SMEs and start-ups.  Our testing capability is expanding into new areas of technology and new areas geographically as we seek out the need for test and evaluation within industry.

At NPL our work spans the complete range of technologies being developed within the national programme. We work in atomic (quantum) clocks, quantum sensors and imaging, quantum communications, and quantum computing. As the UK’s National Metrology Institute, we also work in the field of standards for quantum technologies.

Dr Rhys Lewis is the Head of NPL’s Quantum Metrology Institute. Find out more about the QMI: www.npl.co.uk/qmi