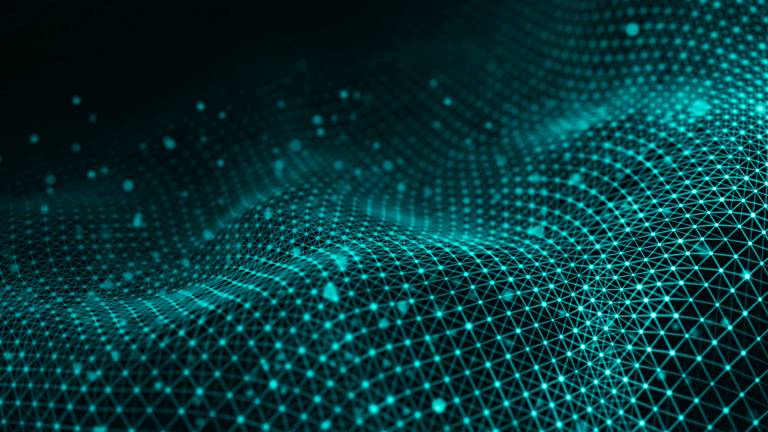 The question of whether gravity can be placed within the framework of quantum mechanics might soon be answered. Recent work by a UCLQ and University of Groningen team has outlined improvements to a potential experiment that could be used to witness quantum gravity.

According to physics and experiment, there are four fundamental forces that describe the observable universe. Three of the four, (the electromagnetic force, and two nuclear forces - the strong force and the weak force) are quantum in nature. Gravity, the fourth fundamental force appears to be incompatible with quantum mechanics. Physicists have been exploring for decades how to integrate our current understanding of gravity with quantum mechanics via theory and carefully designed experiments.

One proposed experiment which could provide evidence of the quantum nature of gravity is called QGEM (Quantum Gravity induced Entangled of Masses). QGEM is a protocol to test whether gravity is classical or quantum in a table-top experiment, and discusses what aspects of quantum gravity can be tested in a lab.

QGEM uses the concept of entanglement to test for quantum gravity. Entanglement is the property that gives correlations – stronger than any with which we are familiar in everyday life – between two or more quantum systems, even when these are separated by large distances.

The experiment suggested by QGEM would use two separated quantum masses with no electrical charge or magnetic fields. In the absence of the other fundamental forces (the masses are neutral and are not close enough for nuclear forces to interact), the two masses should not entangle if they are only interacting via gravity as described by classical physics. However, if the masses do become entangled there must be interaction via quantum gravity.

Ryan Marshman (UCL Physics & Astronomy, UCLQ), said: “With the original QGEM proposal there were two main difficulties, one is the experimental feasibility, as all of the parameters required are extremely ambitious in scope.

Research published today in Physical Review A, by UCLQ researchers and colleagues from Groningen University, details how electromagnetic interaction can be removed from consideration in the QGEM experimental set-up using a conducting screen.

Motivated by easing the experimental realization, co-author, Ryan Marshman (UCL Physics & Astronomy, UCLQ), noted that the team considered a slightly modified experimental design. This involved separating the two macroscopic interferometers (used to measure the interaction of the test-masses) by a thin conducting plate. This thin conducting plate mitigates the electromagnetic force between the two test-masses.

The team also showed how this re-design leads to at least an order of magnitude reduction to a number of key experimental parameters, significantly easing the experimental burden of witnessing the quantum nature of gravity in the laboratory.

In describing how the team aim to screen out that electromagnetic interaction, Marshman said: “We were initially looking at how to stop the electromagnetic interaction so that we know that the only force entangling the masses is gravity, but in doing so, we found that all the experimental parameters can also be made more manageable, the mass drops by an order of magnitude, the superposition of the test-masses size drops by an order of magnitude, etc. So, by addressing one issue, we have now partially addressed other concerns.”

Co-author, Professor Sougato Bose (UCL Physics & Astronomy and UCLQ), said: “While the experiment we have proposed to test the quantum nature of gravity is ambitious in its scope, there does not appear to be any fundamental or insurmountable obstacle to its creation using current and near future technologies. All the technical elements to make this detector have been individually realised in different experiments around the world. The difficulty will come in putting it all together.”

This research was funded by the UK Engineering and Physical Sciences Research Council and the Netherlands Organisation for Scientific Research.