The race towards quantum computation

It’s said that the 21st century will be the quantum era. But how close are we to having quantum computers? And are EU researchers leading the charge? 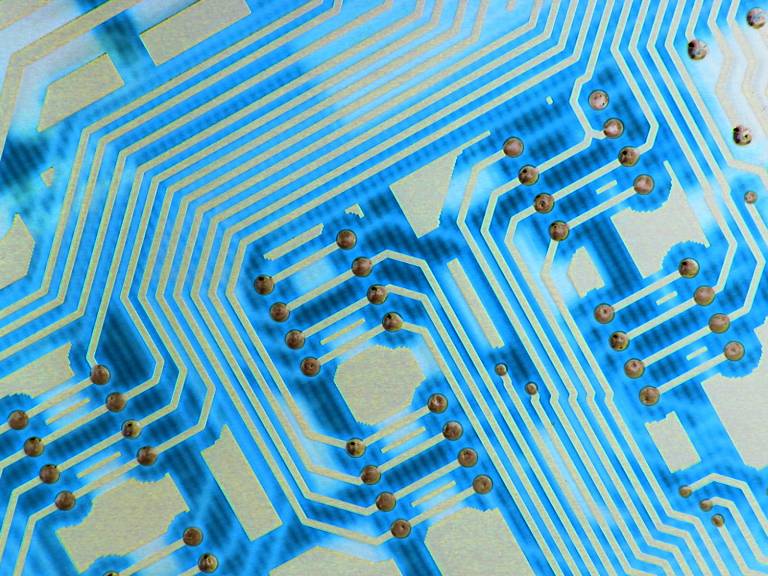 ‘Perhaps the quantum computer will change our everyday lives in this century in the same radical way as the classical computer did in the last century’: these were the words of the Nobel committee in 2012 upon awarding Serge Haroche and David Wineland the Nobel Prize for Physics for their work on quantum systems.

It’s said that the 21st century will indeed be the quantum era. But how close are we to having quantum computers? What will their capabilities be? And what challenges does the EU research community face along the way? Researchers, industry representatives and policy makers gathered at last week’s Innovation Summit to explore these questions.