‘Secrets of the Soul’ Commission and Exhibition, 2017

He that has eyes to see and ears to hear may convince himself that no mortal can keep a secret.
If his lips are silent, he chatters with his fingertips; betrayal oozes out of him at every pore.
Sigmund Freud, Introductory Lectures on Psychoanalysis

Everyone has secrets, and we are all fascinated by other people’s secrets.  Psychoanalysis is particularly interested in the secret memories and fantasies we keep from ourselves: how and why they are hidden; what they mean; how they shape us; and what discovering or sharing them can lead to.

Building on the previous success of the ‘Where we are now: psychoanalytic research in the 21st century’ commission and exhibition, UCL Psychoanalysis Unit invited students at the Slade School of Fine Art and the University of the Arts London to submit proposals for artworks on the theme of secrets. More than 60 submitted proposals explored a wide range of aspects, including on:

A panel consisting of distinguished artists and psychoanalysts reviewed the proposals and commissioned Ishwari Bhalerao, Zoe Forster, Sarah Gracie, Nell Lyhne, Li Yang, and Yi Zhang to create artworks which were exhibited in spring 2017 at the Freud Museum. These pieces reflected on the fascination of secrets, meditating on art’s capacity both to reveal and conceal, and challenging Freud’s conviction that ‘no mortal can keep a secret’ from a psychoanalytically trained observer. Please scroll down to learn more about the selected artworks, or listen to artists here under the “Podcast series: Secrets of the Soul Exhibition 2017” section.

2017 'Secrets of the Soul' Exhibition Brochure.pdf

2017 'Secrets of the Soul' Exhibition Brochure.pdf

Ishwari Bhalerao, Under the Couch 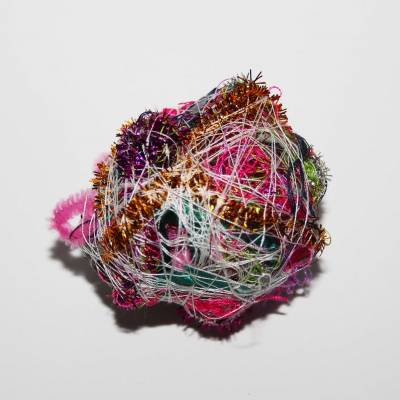 When I think of Freud and his relationship to psychoanalysis, the obvious comes to mind: the famous psychoanalytic couch. I decided that I had to make something that would stem from the obvious but also be able to exist on its own, not needing the actual couch to be present alongside it.

The series of objects I made remind me of little dust bunnies that would have collected under the couch as a result of all the psychoanalytic sessions, especially studies that relate to patients’ childhoods. Some of the themes I am addressing through the artwork include secrets that have been accumulating within us, especially during our childhoods, and how a tangled mesh of memories can be looked at from different perspectives. 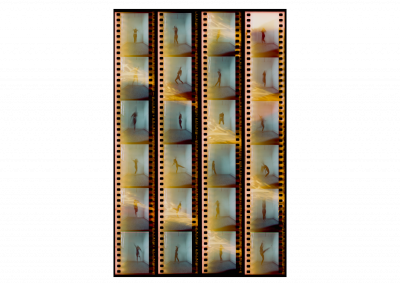 These pieces explore the breaking down of a psyche by a secret coming to light. The secret being told through the language of dance. The dancer was shot on film through long exposure allowing for a more abstract form, capturing the movement of the secret. Then in complete darkness the film was placed into a pinhole camera. This pinhole camera now contains "the secret". By exposing the film to light through the camera the secret has "come to light" breaking down the film and in return showing a breakdown of the dancer through the telling of this secret. 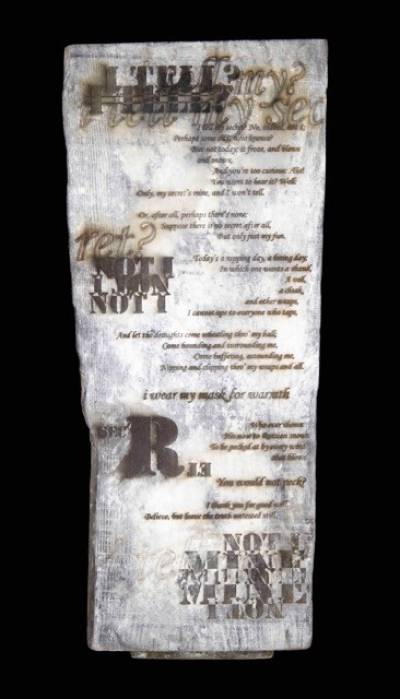 In this piece, I have taken the text of Christina Rossetti’s poem ‘Secrets’ and made a dynamic composition to dramatise the conflict between the will to reveal, and the will to conceal, a secret. In the poem, Rossetti expresses the seductive thrill of telling a secret, of trusting, relaxing, on the one hand, versus the drive of the super-ego, or will, to resist this, on the other.

The character in the poem is surrounded by a blizzard and is determined to keep her bonnet, wraps and cloak about her. She ‘wears her mask for warmth’ and will not have her secret ‘pecked’ out of her. But all around her time and transience prove that none of us can do this. Whether we want it or not, our secrets leach out of us.

I have laser-engraved the words of the Rossetti poem onto a piece of recycled timber which has been covered with printer’s whiting to give it the appearance of a blizzard. The laser-engraving is burnt through the whiting and leaves scorch marks.

I wanted to suggest something about the violence of the human will to pride, and its cost. At the same time, I also wanted to suggest that our drive to control is continually defeated by time and mortality. In this case, the heat of the laser is consumed by the ‘blizzard’ around it.

Nell Lyhne, Through A Glass Darkly 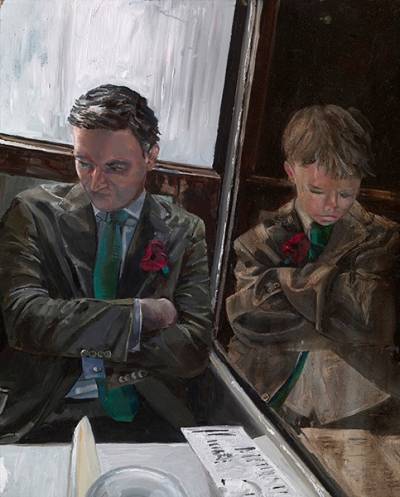 “If you want to keep a secret, you must also hide it from yourself.” George Orwell, 1984

Secrets very rarely reveal themselves through the simple act of looking. While we often make a judgement about individuals in seconds. We can all readily acknowledge that these are often subjective and influenced by prejudicial shorthand that we the viewer have, for a multitude of reasons, taken on.

The same sort of thing can happen when we are confronted with art. The contextual label for an artwork, the title and the clues given by the curator operate their own form of shorthand to understanding; just as the text you are reading now illustrates. This example differs in that the work you see here comes with its own challenge to you the viewer. If it could say anything to you it would say ‘Step back and as you look, start to think about the inner, personal and hidden you’.

If you feel challenged, think about why that is and in what circumstances would you be willing to share and with whom? Whatever you do be careful not to get caught by Dostoevsky’s White Bear!’*

*“Try to pose for yourself this task: not to think of a polar bear, and you will see that the cursed thing will come to mind every minute”. Fyodor Dostoevsky in ‘Winter Notes on Summer Impressions’, 1863 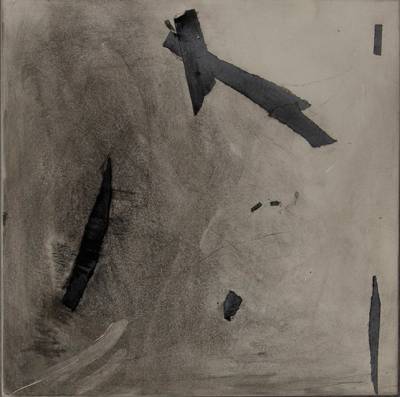 When we scratch and dig with our nails bodily down through layers of memory to our earliest secret we discover a dim scene framed in time. Although the memory may be faded and to be grey, the remove of many years may render the secret kept inconsequentially, the intensity, worry or ecstasy created in the formation of keeping a secret will never cease to radiate through our conscious minds. The greyish strips on the surface of this piece are covering the precious layer of marks. By looking at it closely we see that there are countless subtle fine lines scratched by the peak of a cutting knife, as well as a few repetitive notes scratched into the surface by fingernails. Charcoal dust mashed into the gesso powder cover the surface and it provides a perception of a secret. 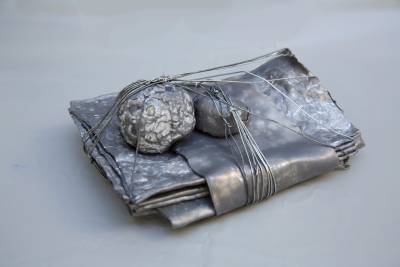 The material I chose for the commission of “Secret”, was lead. To me, this material has interesting characteristics befitting the subject.

It is toxic, surprisingly soft and malleable, yet heavy. While working with it, I also became aware of its sound-absorbing qualities. These characteristics represent my sense of secrecy, which can be burdensome. Secrets live in shadows, in quiet isolation, and can be quite toxic or shameful to live with.

In the process of making this work, I hammered a single 3mm-thick lead sheet numerous times to a thickness of about 1mm, to give it a sense of pressure and compression. I cut it and reconstructed it in many different ways and eventually arrived at the final form. I think the process of continuous re-modeling embodies the energy of struggling with a secret.