Mourning, Depression and Mania: fuels of despair and reparation and creativity 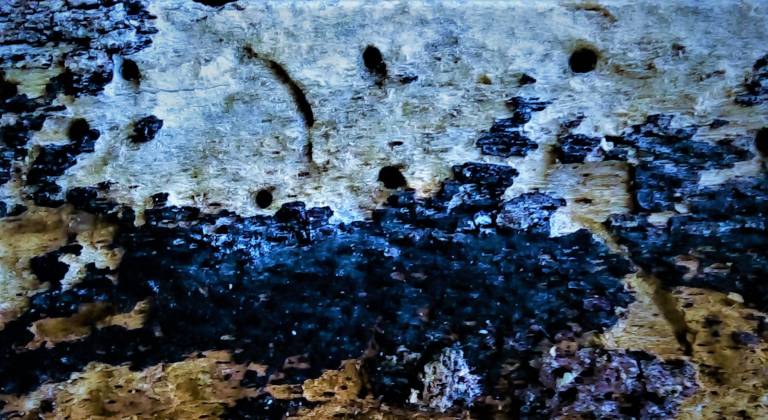 The psychoanalytic approach to depression and its cognate states, including despair and mania, sees them to be parts of our human repertoire of responses to loss, the painfulness of conflicts of love and hate, and the god-like omnipotence not only of our destructive impulses but of our constructive ones as well. Although in ways that may not always be obvious, or often may be hidden and denied, most of these will be seen ultimately to relate to our great difficulties  and struggles with matters of family, love and sex, birth, babies and death: issues that in fact are of the most profound importance to us, both as private individuals and as a species.

Detailed psychoanalytic work with patients across all parts of the lifecycle has led to advances in our knowledge and our ways of working. We have a better understanding both of depression and, in a different way, of mania. Generally, we understand them as fundamentally psycho-somatic states of both psyche and soma. An excess of painful loss and a predominance of paranoid schizoid feelings of physiological fight-flight can make forms of development that are based upon facing fact and reality very difficult. Instead, they can lead to complex alterations and deformations of the psyche. Without these being understood, they will limit and constrain what is possible for the individual concerned.

Despair is clearly an important element in many forms of mental illness as well as underpinning many societal forms of malaise. However, it can take many more reticent forms. We may sense their existence but subtly avoid them because of our anxiety that we cannot miraculously cure them. Nor can we. However, this avoidance weakens our capacities to address them more realistically.

Therefore, this year’s UCL Psychoanalysis Conference will examine the macroscopic and the microscopic anatomy of these states, and of defences against them, in their multifarious forms across the lifecycle. Understanding the workings of what is a matrix of inter-related states offers great potential benefits. It can open up the value of facing reality. Mourning is a meaningful personality-changing process: by working through loss and grievance, conflicts of feeling, the reality of unpleasant facts, including those of living and dying, we arrive at deeper perspectives on what is good and bad, on what life offers and on what it requires. The extent to which we live either in fear of the demands of our own omnipotence or intimidated by that we fear in others becomes a little more known and a little less projected. Our capacities for realistic reparation, renewal, adaptation and creativity correspondingly increase.

All of this, in many ways, defines what it is to be human.

This clinically-focused paper will explore the witnessing in psychoanalysis of ‘Faustian bargains’, in which external and internal truth is consumed by an erotised, manic omnipotence. Relatedness to and knowledge of self and other is sacrificed for an illusion of special access, inside knowledge and domination. In the process, not only integrity but meaning and value become corrupted beyond recognition. Work with a number of patients will describe the analytic attempt to manage and understand the challenges of their treatment, the severe narcissistic defences, and the catastrophic depression as patients comprehend that once-loved others and the self have been emptied out and perhaps cannot now be repaired.

The Terror of Mourning

Mourning is intrinsic to development, but for all of us mourning the loss of someone loved can be not only very painful but also unexpectedly frightening, as one is seized by feelings, including fear, that are unpredictable and out of our control. More widely, losses may be losses of cherished ideals and beliefs, including the loss of a sense of goodness and innocence in one’s self and one’s objects. Where the personality is already fragile, loss or impending loss may threaten the familiar mental landscape in a way that is simply unbearable. Using literary and clinical examples I will try to show how people may either defend against the terror of mourning, or remain trapped in its terrors without resolution.

The end of an analysis confronts the patient, as well as the analyst, with the reality of loss, in a way that is different from the experience of separation in the analytic process before that. It can be difficult to judge when the right time has come to end and to hold onto a date once it is agreed. The end may stir up severe doubts about the capacity to survive and deep despair and may lead to manic flight. In looking at the last phase of a long analysis, this paper aims to show the struggle, in the patient and the analyst, in working towards an end and in facing that despair. The specific difficulties in this case were linked to the early experience of a ‘dead mother’ (Green, 1983) that was revived in the face of the end of the analysis.