We represent a wide range of expertise on domestic politics in Britain and around the world. With an emphasis on cross-national comparison, comparativists at UCL engage with prevailing theoretical debates in academia and public life, bringing a varied array of rigorous empirical methods to bear on political processes.  We produce leading research examining political conflict; Britain’s constitution in comparative perspective; the emergence, variety and functioning of democratic institutions; and the interaction of politics and economics. 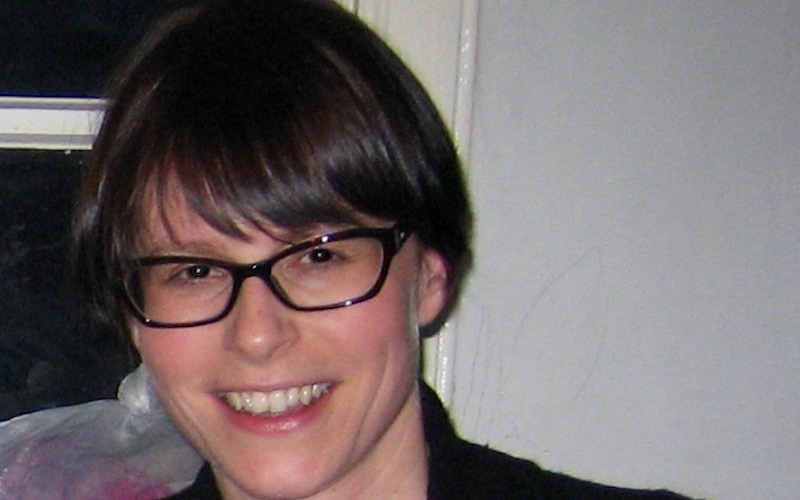 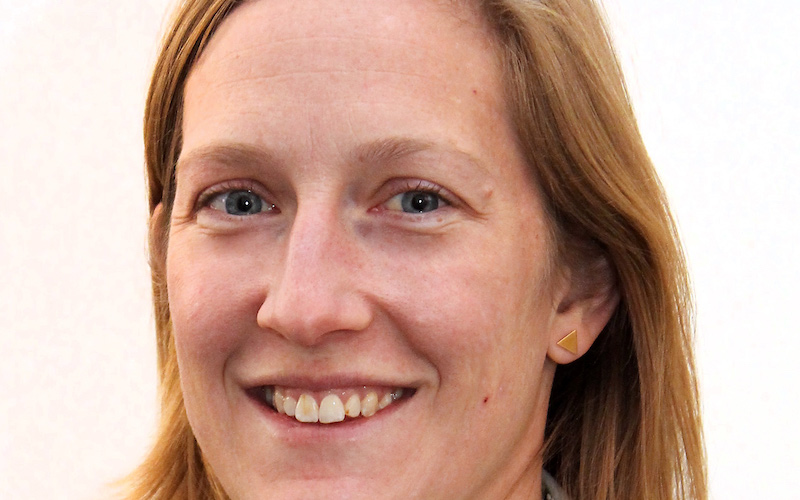 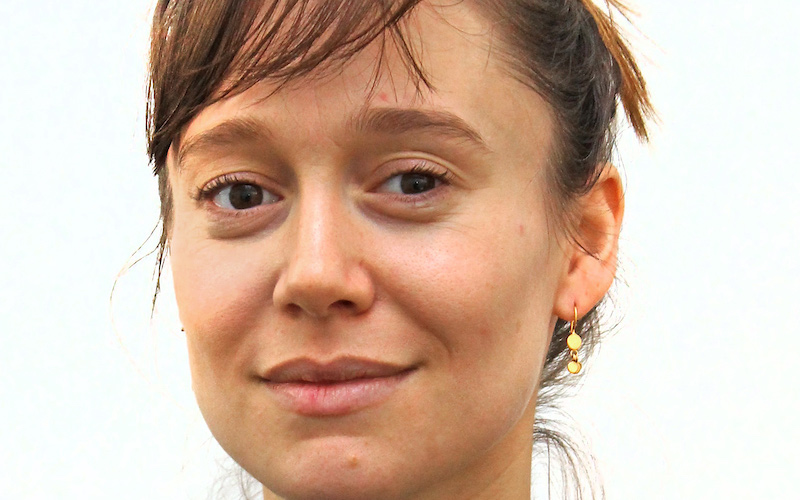 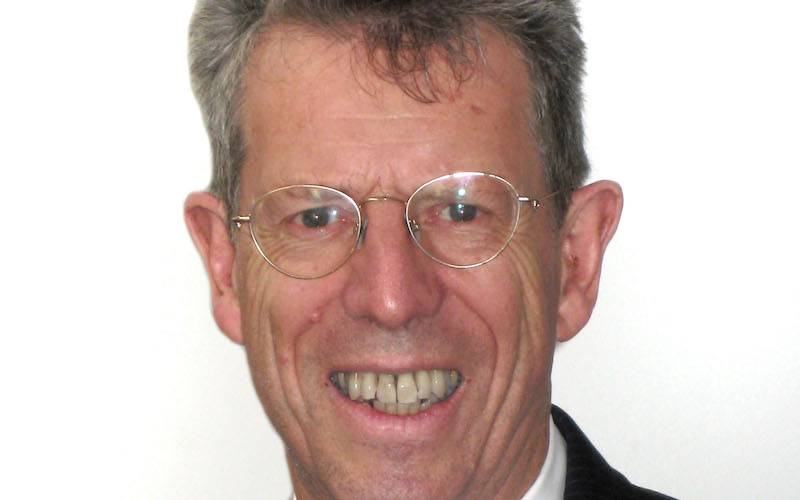 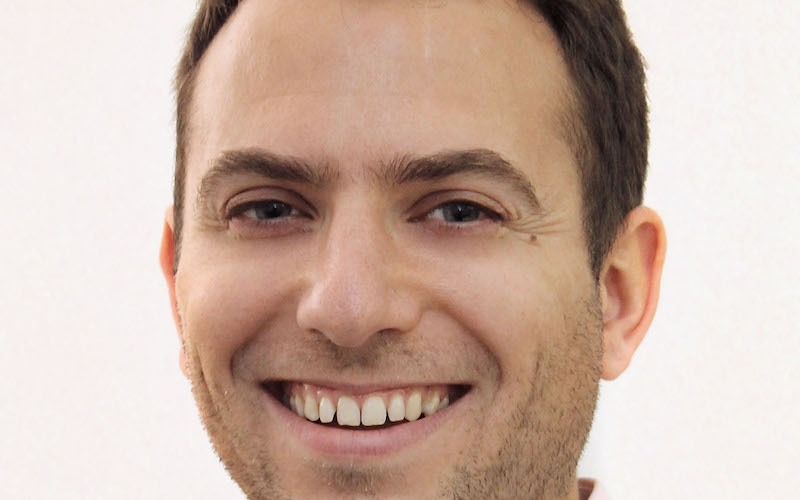 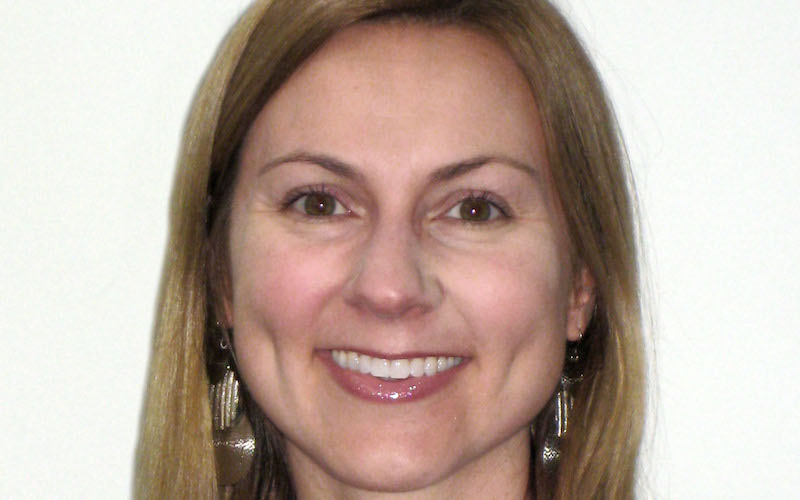 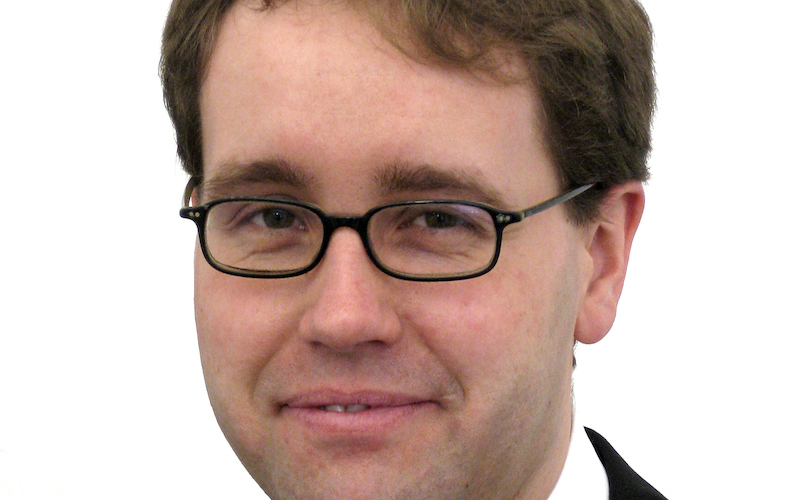 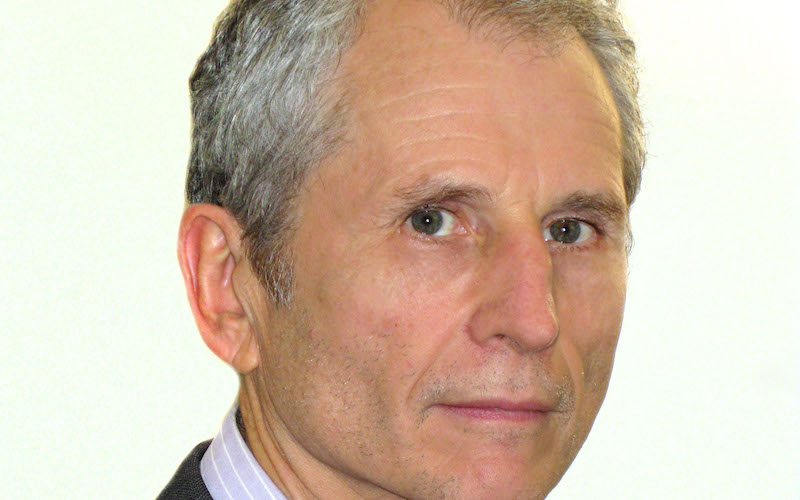 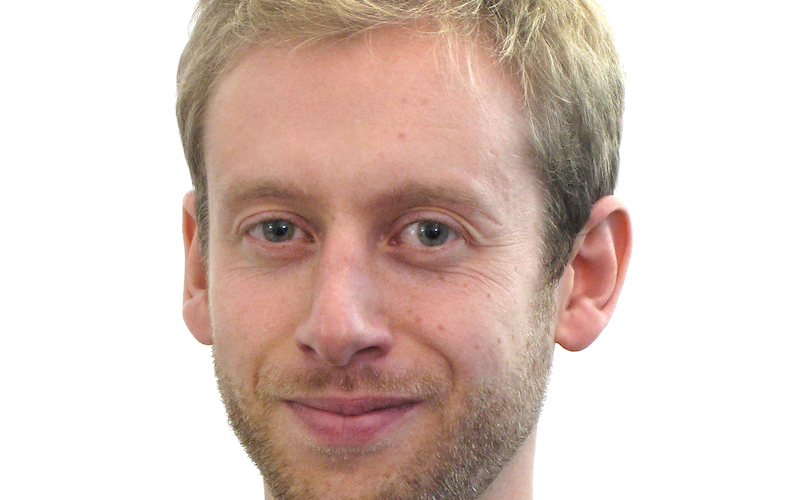 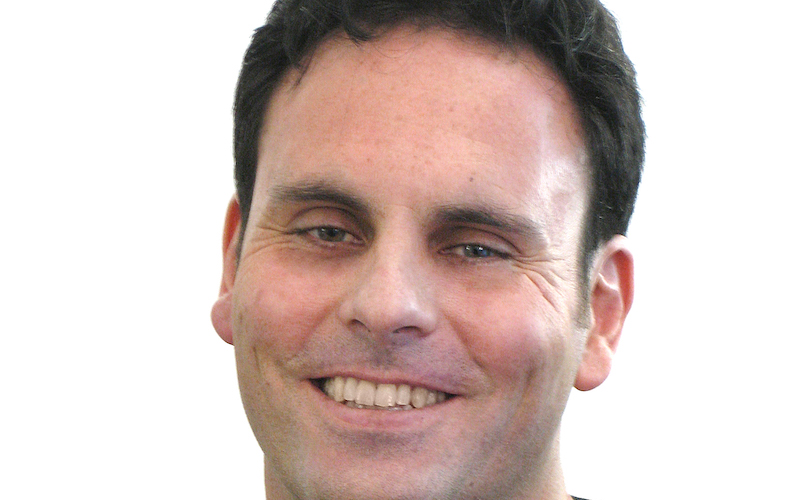 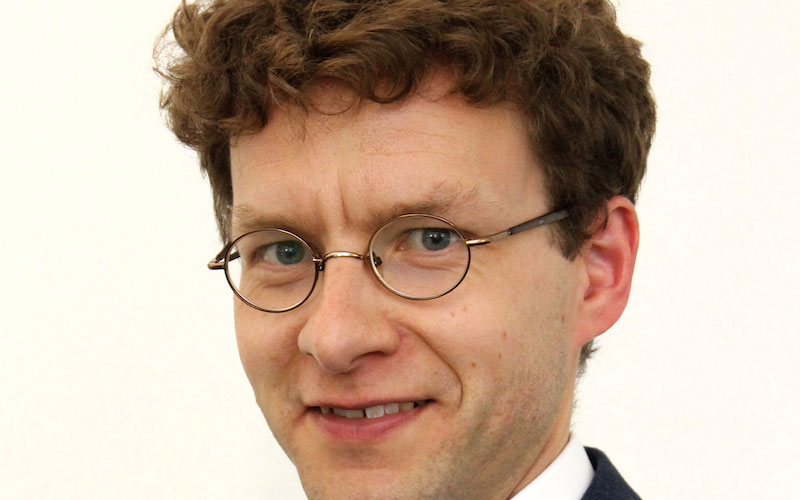 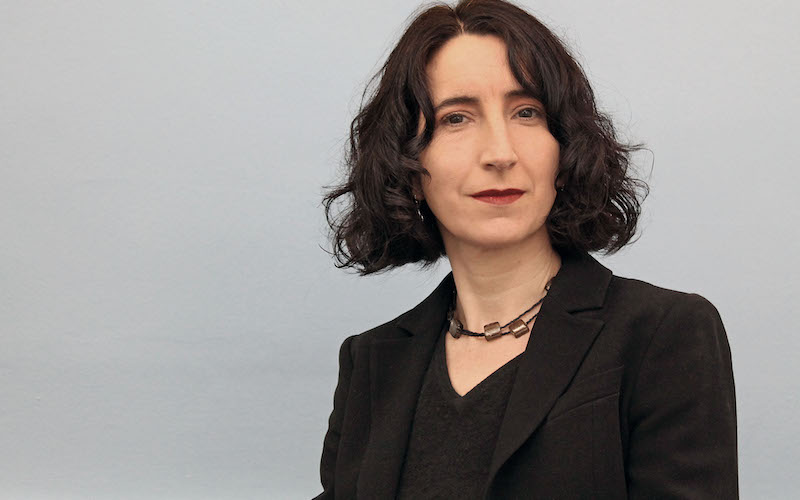 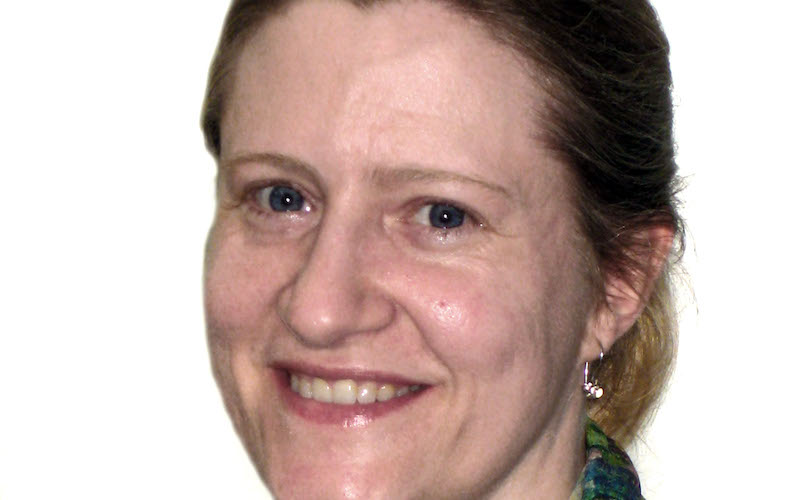 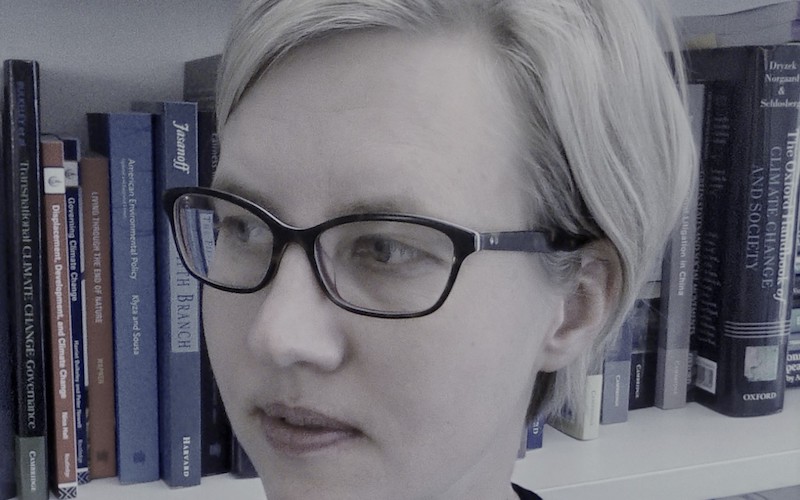 The study of democratic institutions at UCL focuses on the emergence, change and variety of political organisations: national and supranational institutions in established democracies and democratising states.

The key aim of the Representative Audit of Britain (RAB) project is to understand who stands for parliamentary office, their social backgrounds, experiences and attitudes.
Published by: Department of Political Science