The euro crisis, the migration crisis and Brexit highlight the increasing importance of the European Union for political life in the UK, across the EU's Member States and beyond the region. Understanding preference formation and contestation in the Member States, decision-making processes at the European level, and the normative foundations of the EU is therefore increasingly important for any student of domestic and global politics and policy in the 21st century. 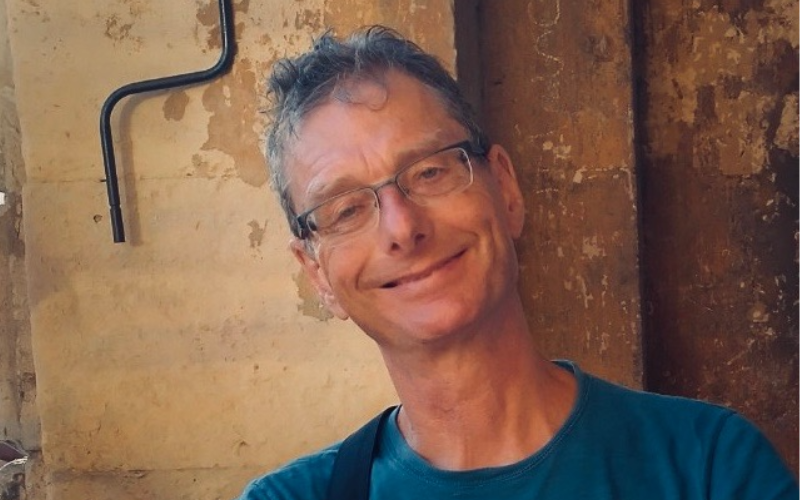 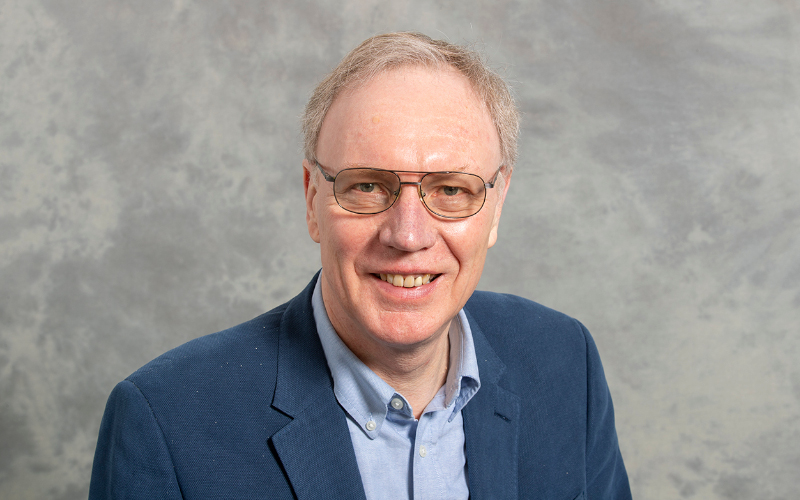 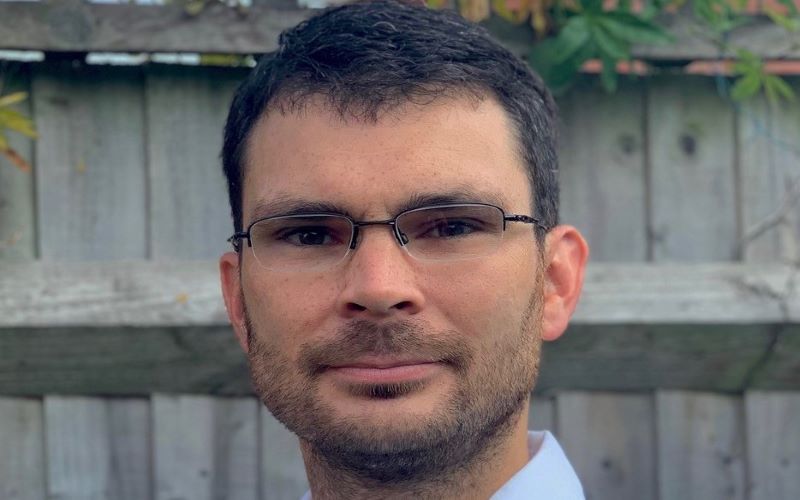 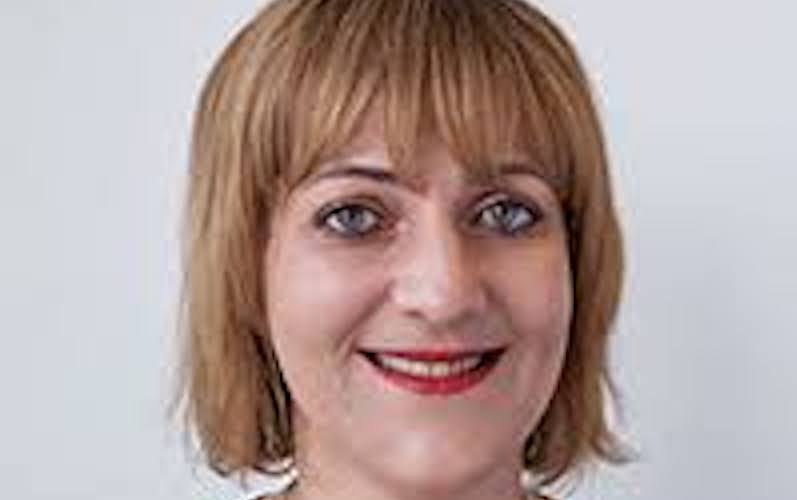 Our Department engages in cutting-edge research on European politics and policy. We address key empirical puzzles from a theoretical perspective employing state-of-the-art methods. We also produce original research on pressing normative questions faced by the EU and its Member States. Drawing on various disciplinary, theoretical and methodological approaches, our research focuses on three aspects in particular:

Our research on European politics is horizontal, cutting across and pooling the Department's expertise in the fields of Comparative Politics, International Relations, Legal and Political Theory, and Public Policy.

Members of the research team have received funding from both EU and UK research foundations for their work, and all are involved in European and international research networks. Prof. Richard Bellamy and Prof. David Coen have also written reports for, and given invited presentations to, Commission bodies and the European Parliament.

European Polity and its Normative Foundations

Talk of the EU’s alleged democratic deficit has long characterized discussions of the reform of the EU’s political system. This debate has become increasingly salient with the impact of both the euro crisis and the migration crisis, Brexit and the rise of Euroscepticism more generally. Meanwhile, it has intersected with a growing and parallel debate over what has been termed the EU’s justice deficit. Both debates, and the crises that have given rise to them, pose questions about the legitimacy and future of the integration process. They also link to broader empirical and normative questions about the nature of global governance and its relationship to democracy within and between states. Our research addresses these issues in various ways:

Our second area of research addresses pertinent questions of European governance, in particular the role played by regulation and pressure groups in Europe, and the theoretical/empirical dimension of learning in the EU. We address these questions in these projects:

EU decision-making, (De-)Europeanisation and EU politicisation in the Member States

Our third area of research focuses on decision-making in the EU institutions and links inter- and intra-institutional conflicts to public opinion, electoral and party politics in the Member States. We address these issues in multiple ways:

The Department invites PhD applications in any of the above areas and welcomes students with a background in Political Science, Public Policy, International Relations, Political Theory, or a related discipline such as History, Law, Sociology or Economics. For further details see our MPhil/PhD programme.

Beyond the School of Public Policy, UCL contains a number of interdisciplinary centres for research on European integration and wider Europe. For further information see UCL's European Institute. There are also Centre's in different departments across UCL, including the Centre for European Studies and the undergraduate programme European Social and Political Studies, the Centre for Law and Governance in Europe in the Faculty of Laws, and the School of Slavonic and Eastern European Studies. The School also hosts the offices of the University Association for Contemporary European Studies (UACES), who publish the Journal of Common Market Studies (JCMS), organise conferences and coordinate a network of researchers (including graduate students) working on European issues. The Department is also affiliated to the European Consortium for Political Research (ECPR), of which Richard Bellamy is a past Academic Director. 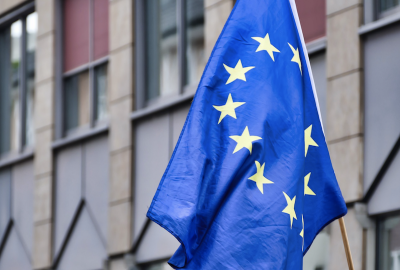