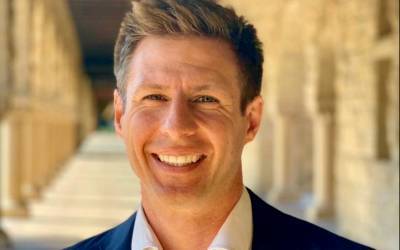 Thomas’s research and teaching interests include US politics, public policy, and applications of survey and experimental methods. 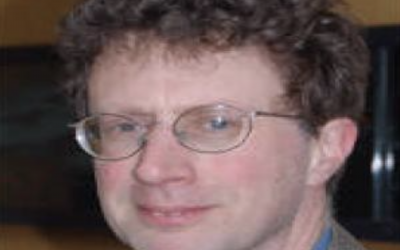 Gareth's research has focussed variously on the history of the US welfare state, the political legacy of the 1960s, and on attempting to explain governmental growth in a persistently anti-statist political culture. 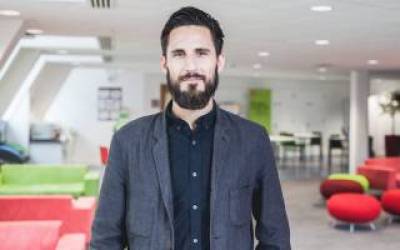 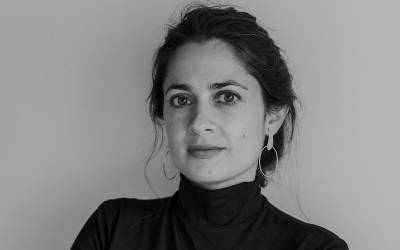 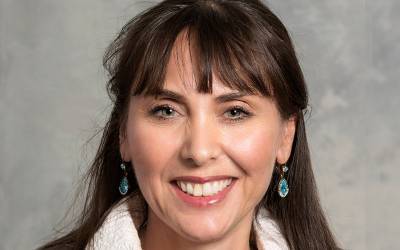 Melanie's research and teaching interests include international negotiation and mediation, emerging technologies and the future of conflict in a digital age, cyberwarfare, and US foreign policy. 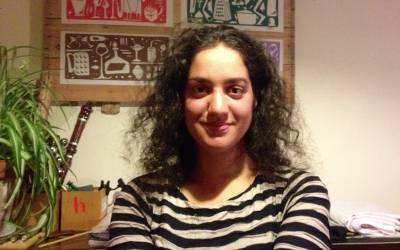 Lecturer in US Politics

Nadia’s research focuses on the themes of accountability and state building in the American political development (APD) tradition. 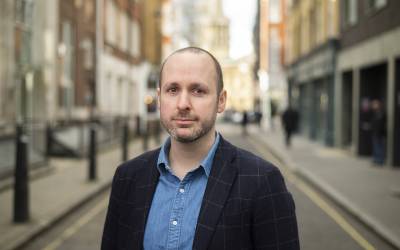 Jeffrey writes and teaches about a variety of topics in contemporary political and legal philosophy, especially concerning crime and punishment, freedom of expression, and counter-terrorism. 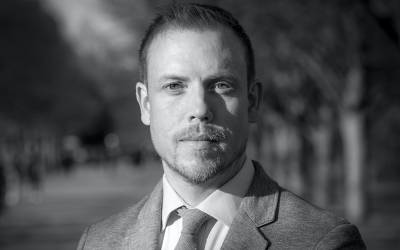 Senior Fellow in Culture and Justice

Keith's research and teaching interests include social justice, civil rights, and voting rights and the intersection of US race, religion, and politics. 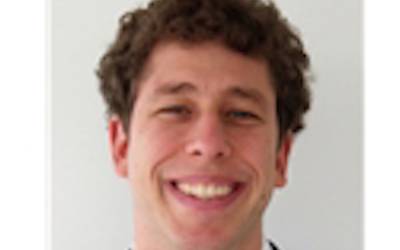 Jonathan's research and teaching interests are in the areas of international relations, international security, and US foreign policy. 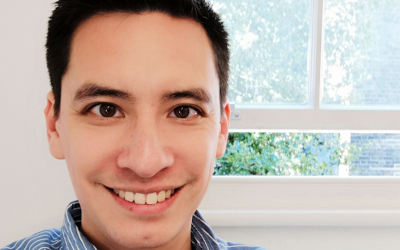 Michael's work on the US focuses on trade policy, both in the politics behind its formation and its effects across the economy. 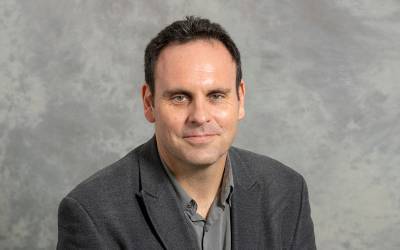 Colin’s research focuses on regulation through litigation in the American states, specifically on the role of state attorneys general in enforcing state and federal laws in consumer protection, competition (antitrust), and finance. 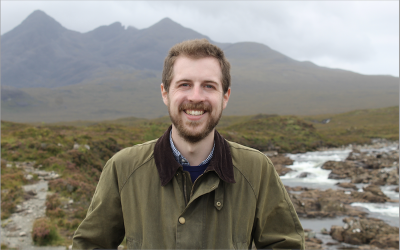 Associate Lecturer in US History

Mitch's research focuses on modern political history of the United States, with a particular emphasis on the role played by non-elected actors in the US political system. 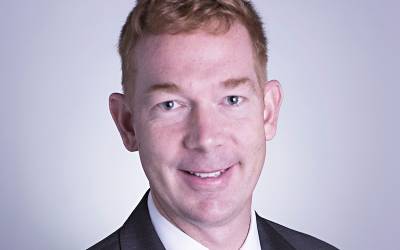 Andrew's current research examines the effect of international humanitarian law and norms of restraint on combatant conduct toward civilians during war. Bahar’s research focuses on US foreign policy, with a particular interest in US – Iran relations. 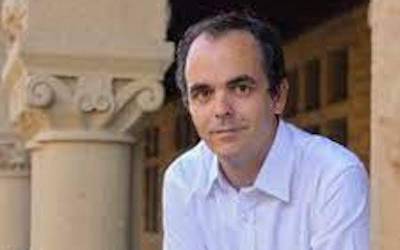 Carlos's work is concerned with understanding what sustains and enhances robust human capital formation, especially in the US. 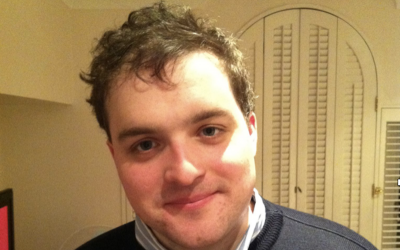 Research Fellow at Institute of the Americas

Tom's research and teaching interests include US politics, elections, US Conservatism, and US history broadly defined. 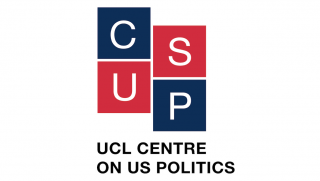