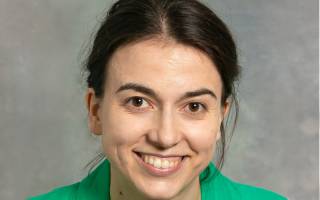 My research interests include public opinion, protests, and authoritarian politics. Drawing on evidence from Russia, I examine how nondemocratic incumbents use propaganda and nonviolent repression to lower the costs of staying in power. Other projects study the political consequences of migrant remittances, with a focus on Central Asia.