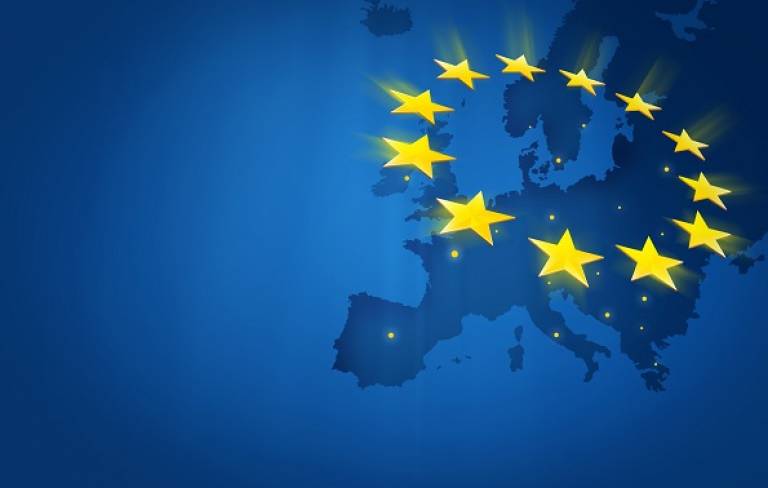 In 2020, some member nations contributed to significantly slowing down the European decision-making process regarding financial responses to the COVID-19 pandemic. This lack of coordination within the Union, I claim, may be linked to a recurrent tendency to avoid defining the EU project. The purpose of this research is therefore to investigate the raison d'être of the EU, as illuminated by the preambles of its main treaties. The structure of the present analysis is threefold. First, I contextualise the ECSC, EEC, SEA, Maastricht and Lisbon treaties historically and analyse their preambles in depth. Second, I break up their contents into the key analytical categories of “peace and security”, “economic and social progress” and “principles and community”, following von Bogdandy’s classification. Third, I elaborate on the raison d'être of the European Union, according to the treaties’ preambles. In the academic debate around the European raison d'être topic, I tend to agree with Jones, as I claim that the development of the EU has been primarily driven by the contextual need to overcome specific moments of crisis, rather than by positively defined, consistent motives. The fundamental implication, I argue, is that the process of policymaking in the EU is structurally complicated by its very raison d'être. 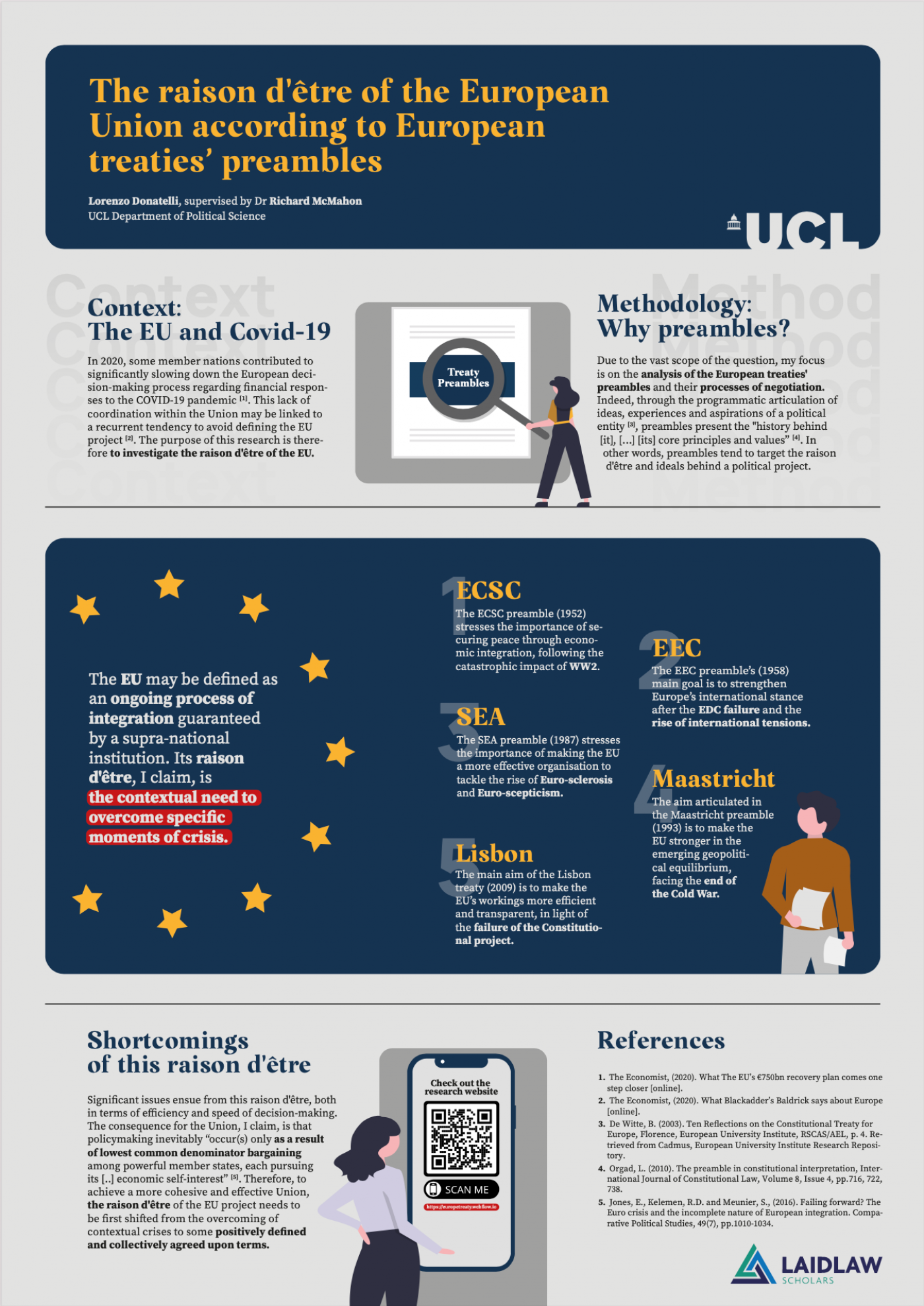