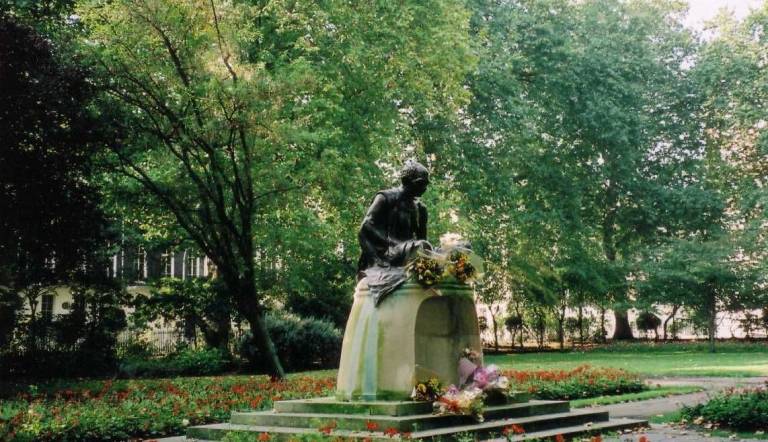 We are delighted to announce the appointment of two political theorists who will be joining UCL's Department of Political Science/ School of Public Policy over the next couple of years. 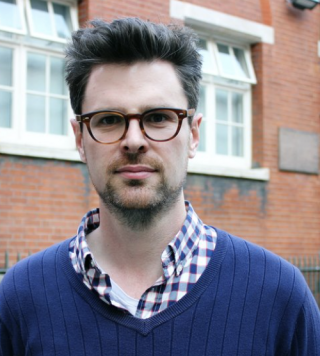 Fergus Green's work focuses on the normative analysis of public policy and on processes of political change, especially concerning climate change and decarbonisation.

His research has been published in journals ranging from the Journal of Political Philosophy to Nature Climate Change, and he is currently writing a book on how governments should deal with the losers from legal reforms. His work is informed by five years’ professional experience as a lawyer and policy analyst.

Fergus holds a PhD in Political Theory from the London School of Economics and is currently a Postdoctoral Researcher at Utrecht University. He will be joining UCL in September 2021. 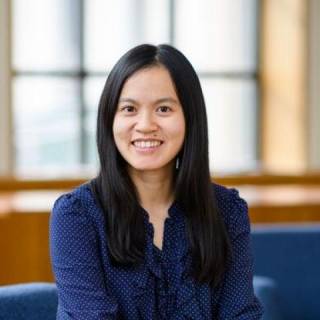 Shuk Ying Chan is a PhD candidate in Politics at Princeton University, where she is also a Graduate Fellow at the Institute for International and Regional Studies.

Ying holds an M.Phil and a B.A. from the University of Hong Kong. From September 2021 she will be a Prize Postdoctoral Research Fellow at Nuffield College, Oxford, before joining UCL in January 2023.

These are exciting times for the Political Theory group. As well as bringing us youth and new areas of expertise, Fergus and Ying's research interests will generate productive relationships with colleagues across Political Science/Public Policy, and indeed UCL as a whole.