The School of Public Policy at UCL is delighted to host a virtual speaker series this spring featuring leading experts and practitioners in the fields of politics, philosophy, economics, media, and international relations. Events are free and open to all unless otherwise indicated, but registration is required. 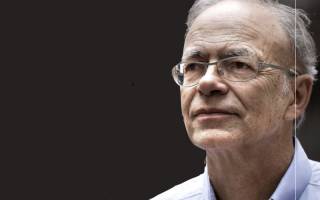 Professor Peter Singer is a renowned moral philosopher and Professor of Bioethics at Princeton University. He is the author of over 20 books on applied ethics, including The Life You Can Save (2009), The Most Good You Can Do (2015), and One World Now: The Ethics of Globalization (2016). 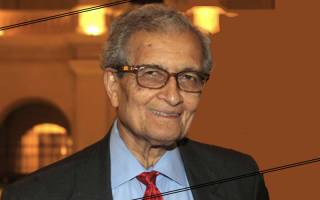 Professor Amartya Sen is a Nobel Laureate in Economics and Professor of Economics and Philosophy at Harvard University. His writings include include Development as Freedom (1999); Rationality and Freedom (2002), a discussion of social choice theory; and The Idea of Justice (2009), a critique of existing theories of social justice. 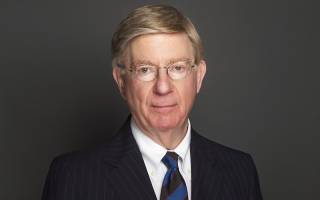 George Will is a political commentator and author. He is a regular columnist for the Washington Post, and he provides commentary for NBC News and MSNBC. He is the author of numerous books, including One Man’s America (2008) and The Conservative Sensibility (2019). 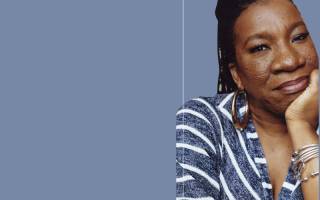 Tarana Burke is an American activist and founder of the MeToo Movement. She is the Senior Director of Girls for Gender Equity, and she leads workshops in schools, workplaces, and places of worship across the United States to support victims of sexual violence. Dubbed a prominent “silence-breaker,” she was a Time Person of the Year in 2017. Tom Keene is the host of Bloomberg Surveillance on Bloomberg Radio, Bloomberg Television, and Bloomberg Podcasts. He helped to create Surveillance, and his unique style and engaging interviews have made it one of the leading programmes in providing analysis of financial news and economic trends. 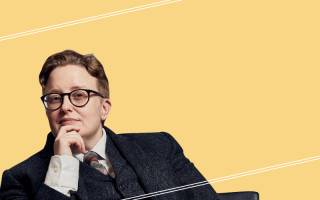 Wednesday 26 May, 5pm
(UCL students and staff only)

Baroness Ruth Hunt is a member of the House of Lords and the former Chief Executive of Stonewall, the largest LGBT equality body in Europe. She has led on confronting homophobic bullying in schools, advocated to improve the health of LGBT people, and spearheaded Stonewall’s commitment to campaign for trans equality. She was named one of the most influential LGBT individuals in Britain in the Independent’s Rainbow List. 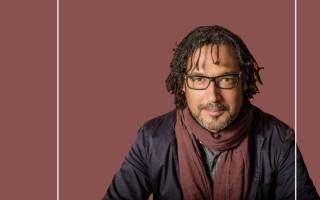 Professor David Adetayo Olusoga OBE is a British historian and writer, a BAFTA-winning broadcaster, presenter and film-maker, and Professor of Public History at the University of Manchester. He is the author of numerous books, including  Black and British (2016), The World’s War (2014), and A House Through Time (2020). He has presented numerous historical documentaries on the BBC, including the critically acclaimed Black and British series,  and he is a contributor to The One Show and The Guardian.