China and coal - a continuing contradiction 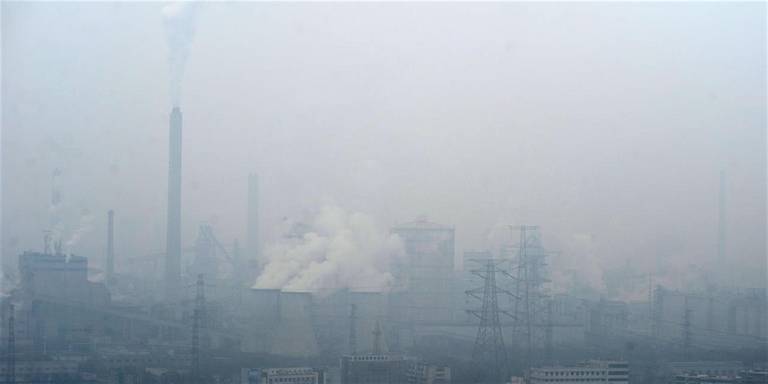 China is the world's biggest user of coal, but change is necessary...

China is the world's biggest user of coal: it supplies 70% of its primary energy, uses 20% of China's available fresh water and contributes heavily to China's poor air quality and to China's carbon emissions.  To meet the Paris climate mitigation targets, China will have to reduce its coal use sharply, but after seeming to peak in 2013, coal use is creeping back, both at home and in China's overseas operations. Isabel Hilton will examine why is this happening and the prospects of China mastering its addiction to coal.

Isabel Hilton is a London-based international journalist and broadcaster. She studied at the Beijing Foreign Language and Culture University and at Fudan University in Shanghai before taking up a career in written and broadcast journalism, working for The Sunday Times, The Independent, The Guardian, and the New Yorker. In 1992 she became a presenter of the BBC’s flagship news program, “The World Tonight,” then BBC Radio Three’s cultural program “Night Waves.” She is a columnist for The Guardian and her work has appeared in the Financial Times, the New York Times, the Los Angeles Times, Granta, the New Statesman, El Pais, Index on Censorship, and many other publications. She is the author and co-auothor of several books and is founder and editor of chinadialogue.net, a non-profit, fully bilingual online publication based in London, Beijing, and Delhi that focuses on the environment and climate change. Hilton holds two honorary doctorates and was awarded the OBE for her work in raising environmental awareness in China.