The Contribution of Nonviolence to the Rise of the Network Society 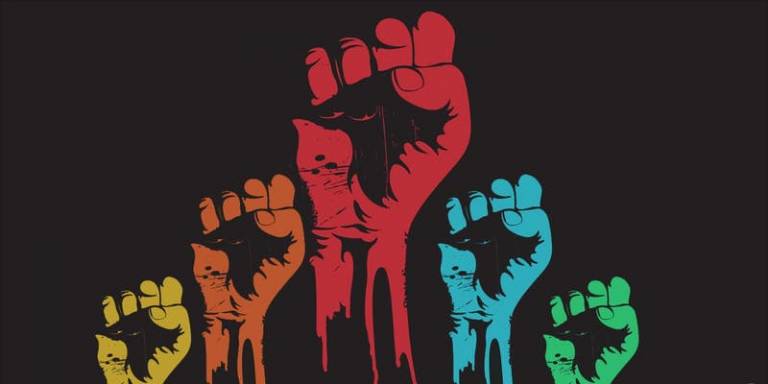 A fantastic opportunity to hear from Fabrizio Petri on international human rights.

Examining the links between British romantic poets - above all Percy Bysshe Shelley -, the Mahatma Gandhi, the Beat Generation and the American Counterculture up to the Cyberpunk movement and the Hacker philosophy in the light of nonviolence are the fields explored by Petri in his articles, essays and novels.

If the origins of the Internet are to be traced in the USA military program Arpanet, nevertheless the notion to connect people, and not only the military-industrial-academic worlds, was mainly due to persons who were deeply tributary - although sometimes unconsciously - to the nonviolence vision of the Mahatma Gandhi.

Analyzing this “Connecting Notion of Nonviolence”, it is a way to speak about an untold story on how the rise of the network society is also linked to nonviolence. And a way to recall the importance to remain true to the integrity and openness of such a vision.

Born in Ancona, Italy, in 1962, Fabrizio Petri is an Italian diplomat and writer. He graduated in Law at the University of Bologna. After the military service, in 1989 he started his career in the Italian Diplomatic Service.

He has served in the Italian Embassies in New Delhi and Paris and in several Departments in the Ministry of Foreign Affairs, among others as Head of the Office for Central European Countries and in the Secretary General’s Office. In 2009 he was appointed Head of the Delegation for the organization of the Italian Presidency of the G8. Ministry Plenipotentiary since 2011, currently Petri is the President of the Interministerial Committee for Human Rights.

Petri is a writer on nonviolence and intercultural dialogue, he published two essays, “Karma Aperto” (Open Karma) in 2012 and “Dharma Aperto” (Open Dharma) in 2014. In May 2019, he released his first novel on nonviolence, “Prometeo Beat”. He writes on Italian and International magazines. He is also a LGBTI activist as co-founder and current President of Globe-MAE, the Association of LGBTI employees of the Italian Ministry of Foreign Affairs and International Cooperation.