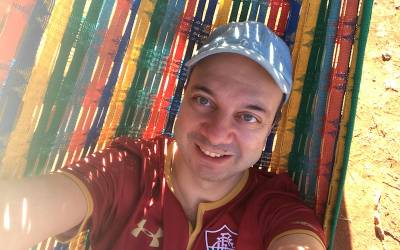 After finishing my PhD in 2013 I returned to my position in the Brazilian federal civil service. First I took a post as an aide to the Presidential Legislative Liaison Office. There I had the chance to work with the very topic of my thesis - the relationship between the executive and the legislative branches. This was a very intense four-year period, in which I learned a great deal about the policy making process. On the top of that, the country entered a period of political turmoil, social unrest and economic crisis, which seems will not end any time soon.

In 2017 I took a job at the Minister of Education, working with Human Rights Education and Diversity. Having a direct involvement with HRE policy was a particularly enriching and challenging experience, given the urgency the issue deserves and the opposition it unfortunately faces even within the government. Nowadays, since the beginning of 2019, I am working in the Bolsa Família, a national conditional cash transfer program. The program aims to reduce short-term poverty by monthly hand-outs and to break intergenerational cycles of poverty by mandating health and education requirements.

Besides my career in the civil service, I have been trying to keep in touch with the academia, as an independent researcher. In September 2018 I had a chapter of my PhD thesis published in one of the leading interdisciplinary journals in the field of the social sciences in Brazil, the Revista Brasileira de Ciências Sociais.

I am a Lecturer in the Politics of Gender at Newcastle University. My PhD at UCL analysed the combined effects of political candidates’ race and gender on press coverage of their campaigns in the US and UK. The thesis was awarded SPP’s 2019 Best PhD Dissertation Prize as well as the prestigious 2019 Joni Lovenduski Prize. More widely, I use intersectionality as a theoretical framework to investigate how women's political representation varies along racial, religious, class and partisan lines. Currently, I am analysing minority women's substantive representation in the UK Parliament. I also consult on the advancement of women’s interests through civil society and development programming, and have been funded by UNESCO, Australian Aid, Developmental Leadership Program and Pacific Leadership Program. 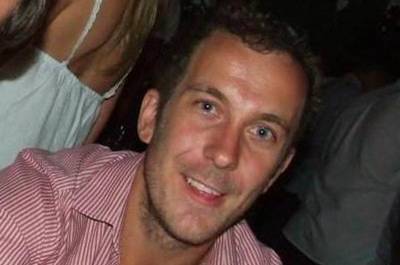 I’m currently a Teaching Fellow in Political Philosophy in the Philosophy department of King’s College London. I will be joining Loughborough University as Lecturer in Politics and International Studies in August 2019, which is (finally!) a permanent post. Previously, I was a Government of Ireland postdoctoral fellow at University College Dublin (2016 - 2018) and a Max Weber Fellow at the European University Institute (2015 - 2016). 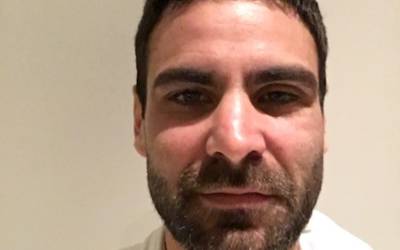 I am now a permanent member of the National Research Council of Argentina in the area of philosophy and an associate professor at the Philosophy Department at University of Buenos Aires, where I teach courses on ethics, human rights and philosophy of law. My work has been published in prestigious peers reviewed journals, such as Metaphilosophy, Human Rights Review and Journal of Political Philosophy. Together with Saladin Meckled-Garcia (UCL) and Moises Vaca (UNAM, Mexico) I created the UK-Latin America Network for Political Philosophy under the auspice of the British Academy. I was chair of Amnesty International Argentina (2007-2010). In 2017 I was awarded the Konex prize, one of the most prestigious academic distinctions in the country. 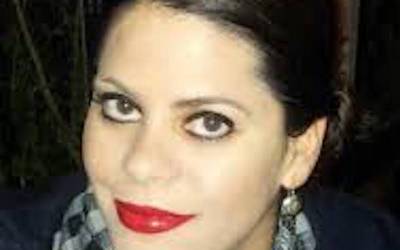 Dr Sofia Collignon is currently a lecturer in Royal Holloway, University of London and an Honorary Research Fellow at the University of Strathclyde. She obtained her PhD from the Department of Political Science, University College London (January 2017). Before that, she was awarded an MSc in Political Economy from the University of Essex and a BA in International Relations from ITESO (Mexico).

Prior to joining Royal Holloway, Sofia was a postdoctoral Research Associate at the University of Strathclyde, working as part of the team behind the ESCR-funded Representative Audit of Britain project, part of Parliamentary Candidates UK. During that time, she was also part of the Constitution Unit team. Sofia's main research interests include: a)the study of candidates, elections and parties, b) harassment and intimidation of candidates and c) framing contests in the formation of public opinion. Her research is comparative in nature and she uses quantitative methods. She has published in journals such as Party Politics, West European Politics and Electoral Studies. I am currently a Lecturer in International Relations at Royal Holloway University of London. I am doing research on various issues - food security governance, economic inequality, and the link between populism and development aid. I teach Politics of Development and other development-related courses for both UG and PG.

Matia Vannoni is a Lecturer in Public Policy in the Department of Political Economy, King's College London. From November 2016 to August 2018, Matia was a Postdoctoral Researcher at the Innocenzo Gasparini Institute for Economic Research (IGIER), Bocconi University, where he worked on a project which used advanced text analysis (based on computational linguistics) to study delegation, legislative complexity and economic growth.

Matia completed his PhD at UCL (awarded in February 2017). He also holds a Bachelor’s and Master’s Degree in Political Science from the University of Trento and an MRes from the LSE.