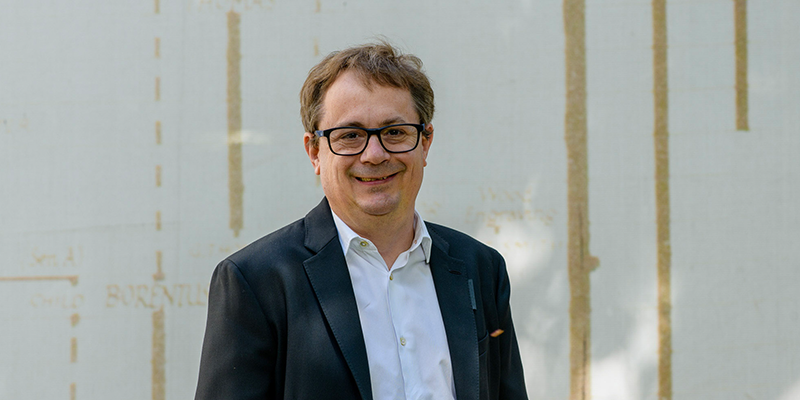 Marc Stears is an internationally regarded academic, political strategist, speechwriter and executive educator, who specialises in creating dynamic collaborations between academic researchers and broader society. Currently the inaugural Director of the UCL Policy Lab, Marc has previously been Director of the Sydney Policy Lab at the University of Sydney,  CEO of the New Economics Foundation, Professor of political theory at the University of Oxford and chief speechwriter to the UK Labour Party. He enjoy a worldwide reputation as a leadership coach and communications strategist, having supported Board and Executive Committee members for major organisations including for some of the world’s largest companies. He is the author of several books from the world’s leading presses, including Out of the Ordinary published by Harvard University Press in 2021. Along with his co-author Tom Baldwin, he is currently completing a new book entitled England, Whose England? due out from Bloomsbury next year