The Half-Life of Caste: The ill-health of a nation

Arundhati Roy, acclaimed novelist and political activist, won the 1997 Booker Prize for Fiction with her novel The God of Small Things. She has published several collections of political essays on issues ranging from large dams and nuclear weapons to the corporatisation and privatisation of India's New Economy.

In this lecture she speaks about the practice of caste in India and how it received support from many of those who lead India's struggle for Independence including Mahatma Gandhi. She argues that caste has been modernised and entrenched by democracy in India. 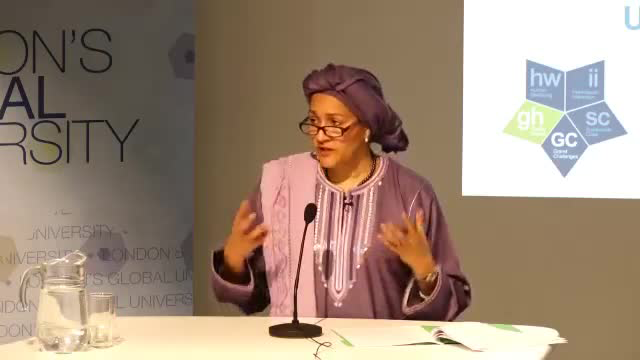 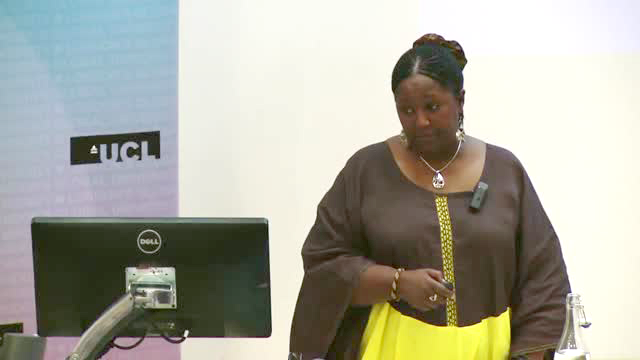 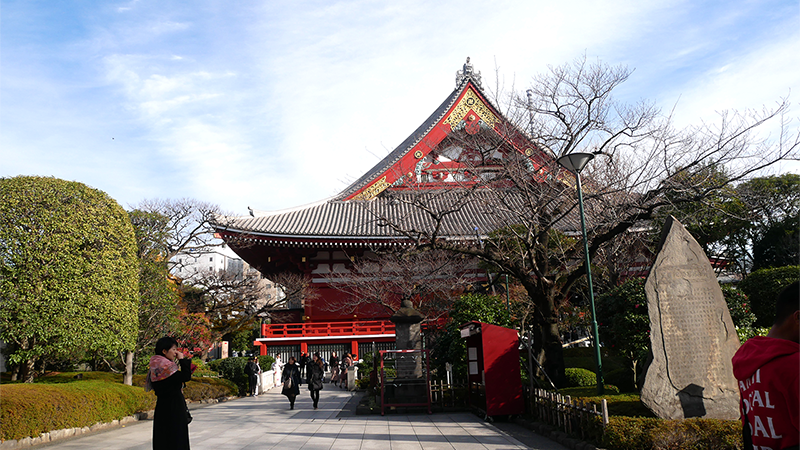 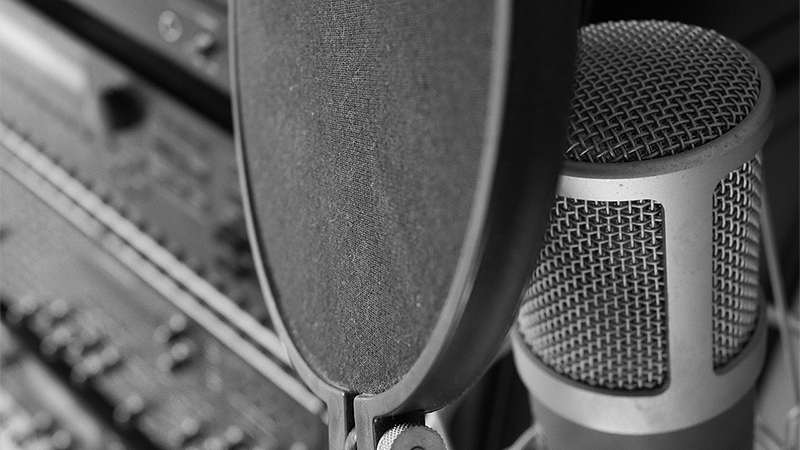