The UCL EU Referendum Debate: To Remain or To Leave?

To Remain or To Leave?

Following the shocking murder yesterday afternoon of the MP for Batley and Spen, Jo Cox, campaigning for the EU referendum was suspended. The planned UCL EU Referendum Debate, which had been due to feature leading figures from both campaigns, was therefore changed into a Meet the Experts Q&A.

A panel of academics with expertise in the politics and economics of the EU and the processes around the referendum answered a wide range of questions from audience members.

Professor Anand Menon, Professor of European Politics and Foreign Affairs at King’s College London and Director of the UK in a Changing Europe initiative

Dr Swati Dhingra, Lecturer in Economics at the London School of Economics and at the LSE’s Centre for Economic Performance

Dr Simon Usherwood, Senior Lecturer in Politics at the University of Surrey and Fellow of the UK in a Changing Europe initiative 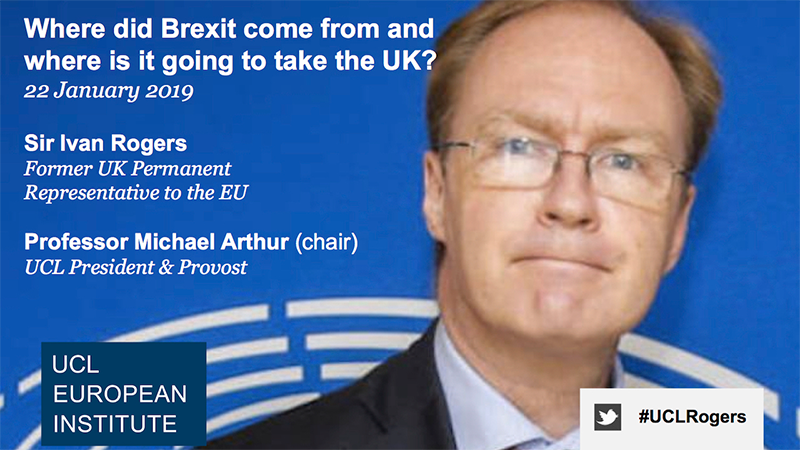 Where did Brexit come from and where is it going to take the UK? 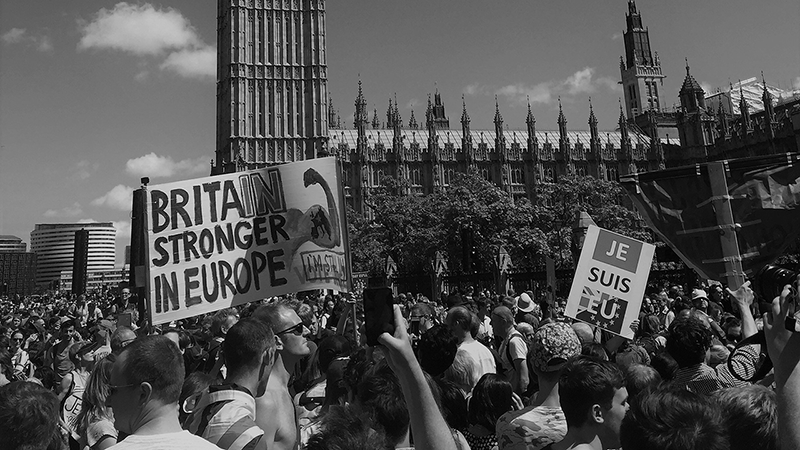