Adventures in Planetary Science: Is There Life On Mars? 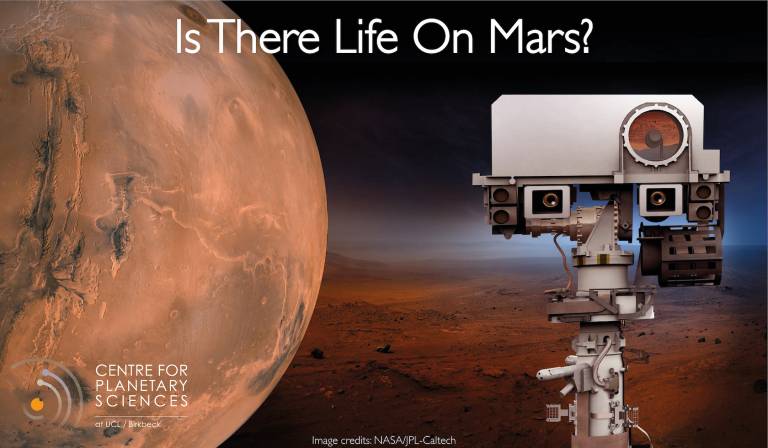 The Centre for Planetary Sciences at UCL/Birkbeck is delighted to introduce 'Adventures in Planetary Science: Is There Life on Mars?', the first in a new series of exciting *free* public outreach talks presented by our planetary science experts.

Joanna Fabbri, Scientific Officer for the Centre for Planetary Sciences at UCL/Birkbeck
joanna.fabbri@ucl.ac.uk

The Centre for Planetary Sciences at UCL/Birkbeck is delighted to introduce 'Adventures in Planetary Science', a new series of exciting *free* public outreach talks presented by our planetary science experts.

Our very first event will address the question 'Is There Life On Mars? ', with talks from our Mars and astrobiology planetary scientists at UCL and Birkbeck. You will also have a chance to ask the speakers questions at the panel Q&A session following the talks. See our lineup below.

This will be a virtual event held online with Zoom.

Please register for your free tickets on Eventbrite via the 'Book now' button above. 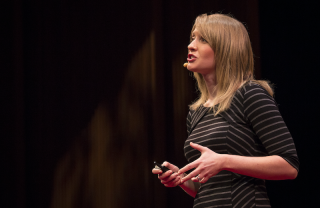 Dr Louisa Preston is a Lecturer in Planetary Science and Astrobiology, and author, based at the Mullard Space Science Laboratory at UCL. She works in environments across the Earth, where life is able to survive our planet’s most extreme conditions, using them as blueprints for possible extra-terrestrial life forms and habitats.  She has worked on projects for NASA and the Canadian, European and UK Space Agencies, and is a Co-Investigator for the PanCam instrument onboard the ExoMars 2028 Rosalind Franklin rover. The only thing she enjoys more than devising ways to find life on Mars is writing about it, with numerous published articles and academic papers. Her first book - Goldilocks and the Water Bears - is out now.  She is an experienced and passionate science communicator, having regularly appeared on radio and television programmes, and has spoken about the search for life on Mars at a previous TED Conference. 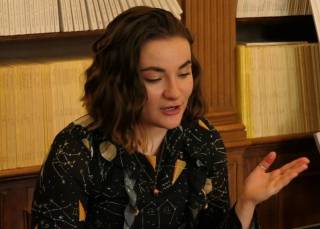 Catherine Regan is a PhD student at the UCL Mullard Space Science Laboratory studying the planetary induced magnetosphere of Mars. Her background is in Environmental Geophysics, starting university focussed on Earth Sciences before realising she could apply this knowledge to other planets. She now uses the Mars Express satellite to investigate how dust storms on Mars influence magnetic boundaries in the Martian environment. Alongside her PhD she is a passionate science communicator, having created the project Eyes on Mars which aims to raise awareness of UK based Mars Exploration, and working as the chair of the outreach working group at MSSL where she hopes to showcase the large number of opportunities available in the space sector. 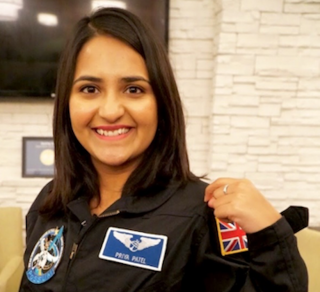 Priya Patel is a PhD student in the Planetary Group at the UCL Mullard Space Science Laboratory where she is studying the lower Martian atmosphere using data from the Perseverance rover at the Jezero Crater on Mars. As part of her PhD, she is currently on a placement at the NASA Jet Propulsion Laboratory (JPL) in Pasadena, California. Born in a village in India, growing up in the UK and currently living in California, Priya has explored some unique parts of the world, whilst also exploring the universe. She did an undergraduate degree in Physics at Imperial College London where she was first introduced to research, followed by a Masters in Space Science and Engineering at UCL.  She was able to put some of her learning into practice as a Young Graduate Trainee at ESA's European Space Research and Technology Centre (ESTEC), in the Netherlands. At ESA, she gained an insight into how various space science missions are designed, and her main involvement was with the Laser Interferometer Space Antenna (LISA) mission, which will be the first space-based gravitational wave observatory, planned for launch in 2037. 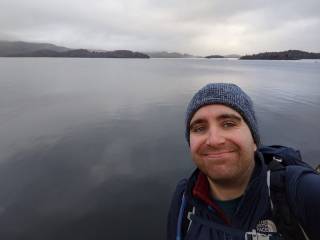 Dr Joel Davis is a planetary geologist and Lecturer in Planetary Sciences based at Birkbeck, University of London. He is also a UK Space Agency Research Fellow. He is interested in planetary surface processes, and most of his previous and current research concerns ancient and modern geological environments on Mars. He is also interested in arid environments on Earth and how climate change is affecting them. Joel is a Participating Scientist on NASA’s Mars Curiosity rover mission and he is part of ESA’s TGO-CaSSIS and ExoMars PanCam science teams, as well as NASA’s MRO HiRISE camera. He has been involved in the characterisation of martian landing sites for both the ExoMars and Perseverance rovers.  Joel previously undertook a PDRA at the Natural History Museum, London, and completed both his PhD in planetary geology and MSci in geology at University College London. 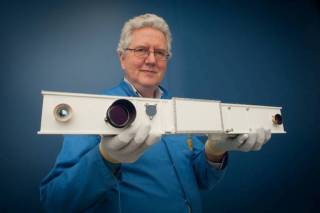 Professor Andrew Coates is Deputy Director (Solar System) at UCL’s Mullard Space Science Laboratory (MSSL). He gained a BSc in Physics from the University of Manchester Institute of Science and Technology (UMIST), and an MSc and DPhil in plasma physics from Oxford University. Andrew’s space mission involvements include the Rosalind Franklin (ExoMars) rover where he leads the PanCam team; Perseverance where he is a co-investigator on Mastcam-Z; Cassini, where he leads the electron spectrometer team (part of the Cassini Plasma Spectrometer); Venus Express, Mars Express, Beagle 2 and Giotto. His scientific interests include the solar wind interaction with planets and comets, planetary surfaces and space instrumentation. He has authored and co-authored over 550 publications and is currently a member of the UK Science and Technology Facilities Council (STFC) Science Board. He is active in space and science outreach and is currently President of the Society for Popular Astronomy. 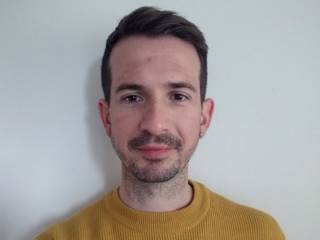 Dr Andrew Rushby is a Lecturer in Astrobiology at Birkbeck/UCL CPS. Andrew’s interest in the climates of newly discovered exoplanets, particularly small and rocky worlds, started during graduate studies at the University of East Anglia, which was followed by postdoctoral fellowships at NASA Ames Research Center and the University of California, Irvine. Andrew has joined Birkbeck/UCL CPS to continue his research into the habitability of small planets outside of our Solar System, and to develop a new postgraduate degree in Astrobiology, launching in October 2023, which will be one of the first of its kind in the UK. Andrew is also a passionate science communicator. He co-hosts the Exocast podcast, which discusses all things related to exoplanetary science and astrobiology.