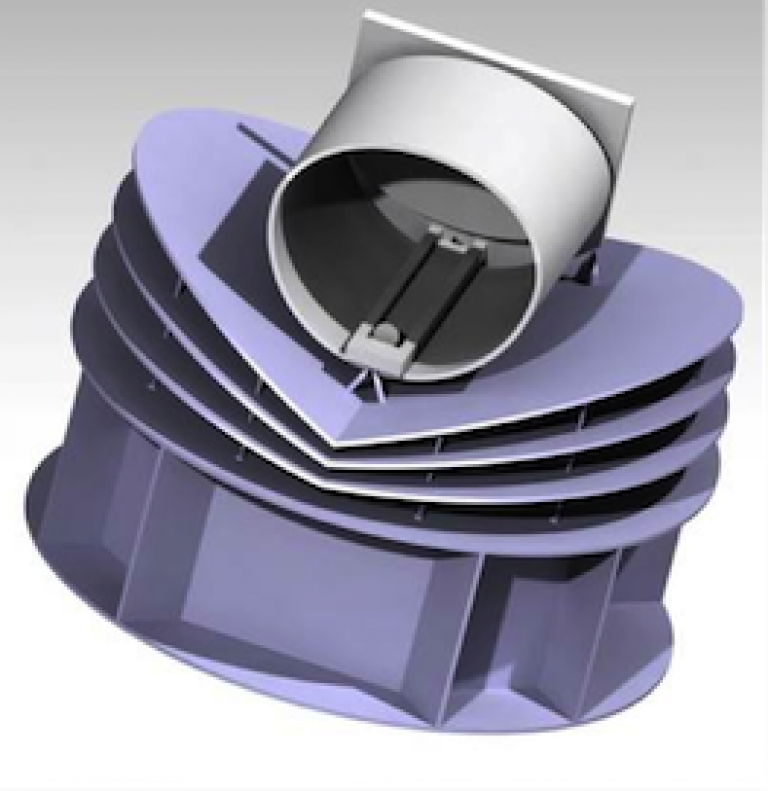 If we are going to answer questions, such as how is the chemistry of a planet linked to the environment in which it forms, or is its birth and evolution driven by its host star, we need to study a statistically large sample of exoplanets. This is what ARIEL is designed to do.

An ambitious European mission is being planned to answer fundamental questions about how planetary systems form and evolve. ARIEL will investigate the atmospheres of several hundreds planets orbiting distant stars. It is one of three candidate missions selected last month by the European Space Agency (ESA) for its next medium class science mission, due for launch in 2026.  The ARIEL mission concept has been developed by a consortium of more than 50 institutes from 12 countries, including UK, France, Italy, Germany, the Netherlands, Poland, Spain, Belgium, Austria, Denmark, Ireland, Portugal.  The mission will be presented today at the Pathways 2015 conference in Bern, Switzerland, by ARIEL’s Principal Investigator, Prof Giovanna Tinetti of UCL.

“The essential nature of exoplanets is still something of a mystery to us: despite finding nearly 2000 exoplanets we haven’t yet found any discernible pattern linking the presence, size or orbital parameters of a planet to what its parent star is like,” said Tinetti. “If we are going to answer questions, such as how is the chemistry of a planet linked to the environment in which it forms, or is its birth and evolution driven by its host star, we need to study a statistically large sample of exoplanets. This is what ARIEL is designed to do.”

During its 3.5-year mission, ARIEL will observe over 500 exoplanets ranging from Jupiter- and Neptune-size down to super-Earths in a wide variety of environments. While some of the planets known by the time of M4 launch may be habitable, the main focus of the mission will be on exotic, hot planets in orbits very close to their star.

Hot exoplanets represent a natural laboratory in which to study the chemistry and formation of exoplanets.  In cooler planets, different gases separate out through condensation and sinking into distinct cloud layers. The scorching heat experienced by hot exoplanets overrides these processes and keeps all molecular species circulating throughout the atmosphere.

ARIEL will have a meter-class mirror to collect infrared light from distant star systems and to focus it to a spectrometer. This will spread the light into a ‘rainbow’ and extract the chemical fingerprints of gases in the planets’ atmospheres, as the planet passes in front or behind the star.

ARIEL will be placed in orbit at Lagrange Point 2 (L2), a gravitational balance point beyond the Earth’s orbit, where the spacecraft is shielded from the Sun and has a clear view of the whole night sky.  This will maximise its options for observing exoplanets discovered previously by other missions.

ARIEL’s Project Manager, Paul Eccleston, said “STFC RAL Space is excited to be involved in such an ambitious mission, and one which is crucial to the study of how planets form and evolve. Working with such a large consortium means that we will be able to draw on world leading expertise from around Europe to get the very best results for of the mission.”

For further information on ARIEL and a full list of participating institutions, see: http://ariel-spacemission.eu