Since its establishment in 1826, UCL has a long history of fighting for equality and diversity. It was the first university to admit students of any race or religious or political beliefs. In 1878, UCL was the first to accept women on equal terms with men, and in 1893 UCL was the first in England to establish a students’ union.

Over 180 years later that drive for equality is ever present and our department operates on principles of good practice that promote transparency and fairness.

The department has worked hard to address the under-representation of women in university physics and encourage better working conditions for both, women and men. We are proud to have a higher than average representation of females among our students and academic staff.

We have achieved a Juno Champion award, which recognises and rewards departments who demonstrate they have taken action to address the under-representation of women in Physics. Project Juno is run by the Institute of Physics.

The Juno Champion award is the equivalent of the Athena Swan Silver award. The Athena SWAN charter recognises and celebrates good employment practices for women working in higher education and research. It aims to assist the recruitment, retention and promotion of women in STEMM (science, technology, engineering, mathematics and medicine) and promote good practice.

UCL's Equality, Diversity and Inclusion strategy aims to foster a positive cultural climate where all staff and students can flourish, where no-one will feel compelled to conceal or play down elements of their identity for fear of stigma. UCL will be a place where people can be authentic and their unique perspective, experiences and skills seen as a valuable asset to the institution.

Friend of Out @ UCL

Diversity and inclusion are at the core of UCL’s ethos and history. Jeremy Bentham, the founder of UCL, was one of the earliest philosophers to argue for decriminalisation of homosexuality and equal rights for homosexuals and we hope that this egalitarian tradition continues to the present day. Out@UCL wish to create an inclusive environment where LGBTQ+ staff, students and visitors can be themselves, which includes feeling comfortable enough to be out. 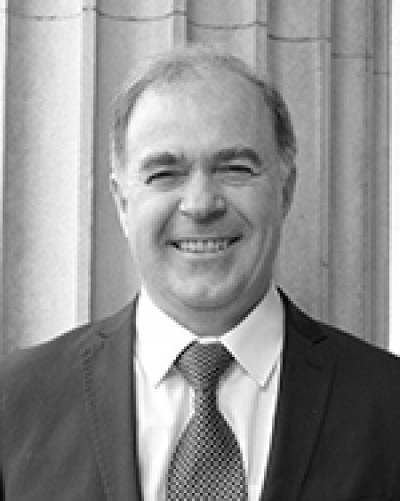 I fully support the aims of the Friends of Out@UCL campaign. I have personal experience of the need for such a campaign and the difficulties that the LGBTQ+ community face.

Two close family members are members of this community. One who helped in part to bring me up was in a same-sex relationship for more than 45 years and faced extreme discrimination because her sexual orientation was not accepted by society - especially in the 1970's. The other has recently entered a same-sex relationship.

I firmly believe that all people should be treated the same no matter who they are- everyone deserves respect and understanding and no one form of love is superior to another.

Commitment to Preventing Bullying and Harassment

Astro Group and departmental commitment to preventing bullying and harassment