It is notable that many of our graduates work for publicly funded bodies, and many others in relatively small organisations. Others have joined the police, started their own business, or undertaken further study.

Alumni in the Public Eye 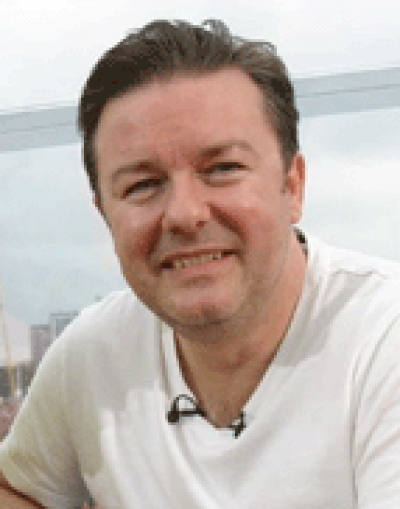 Comedian, actor, director, producer, musician, writer, and former radio presenter. He received widespread success and critical acclaim with the TV series 'The Office' and has since gone one to appear in Hollywood movies including 'Cemetry Junction', 'Ghost Town' and 'The Invention of Lying'. 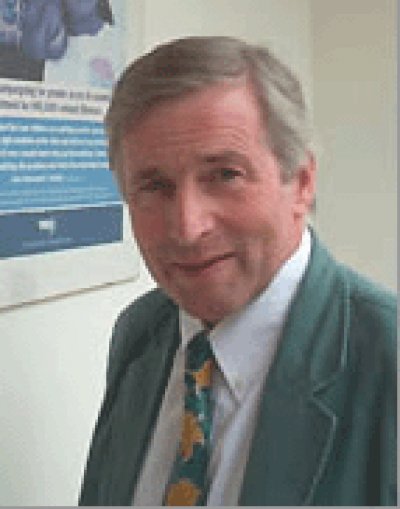 Chair of BBC Radio 4's Any Questions? since 1987, Johnathan Dimbleby is also a past President of the Soil Association and CPRE. He is currently President of the VSO (since 1997) and chairman of Index on Censorship (since 2008). He is also a trustee of Dimbleby Cancer Care. 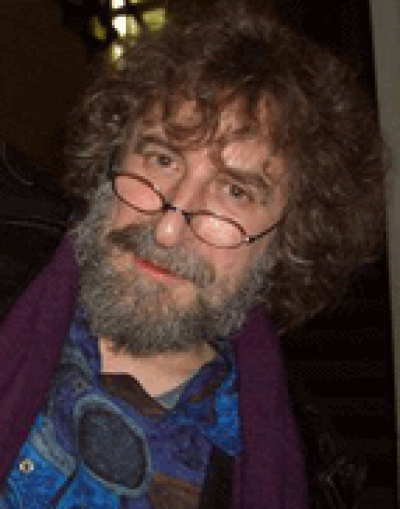 Author of a number of books including 'This Sentence is False', 'Can A Robot Be Human?', 'What's Wrong With Eating People?', 'Humanism: A Beginner's Guide', 'Do Llamas Fall in Love?' and 'Philosophy'. He has also appeared on BBC Radio 4. Author Ken Follett has sold over 100 million copies of his books worldwide. Four of his works have reached the number one spot on the New York Times best-seller list - 'The Key to Rebecca', 'Lie Down with Lions', 'Triple' and 'World Without End'. 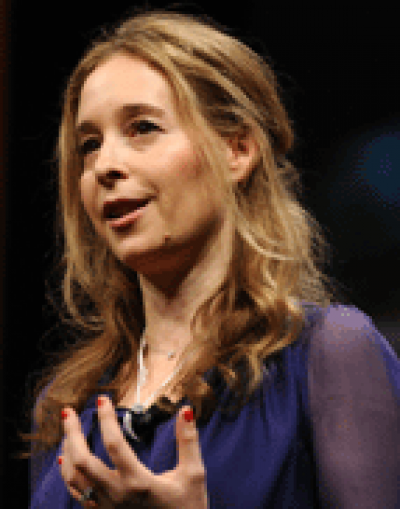 Noreena Hertz (Philosophy & Economics BA, 1987)
An economist, author and campaigner, Noreena Hertz has previously been listed as one of the Guardian's Top 101 Female Public Intellectuals. Her 2002 book 'The Silent Takeover' famously warned that unregulated markets, corporate greed, and over-powerful financial institutions would have serious global consequences. 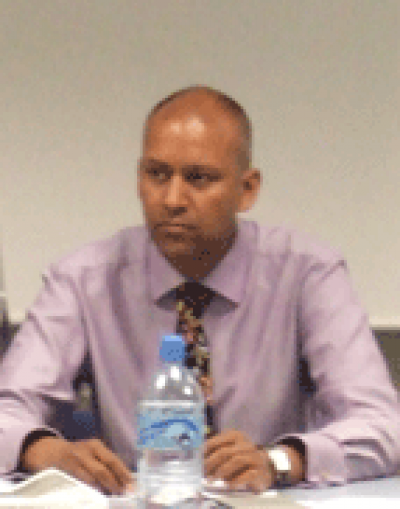 Now working in green politics, Dr Shahrar Ali has formerly worked as a researcher in the European Parliament on the risks of GM food. He is an officer of London Green Party. His PhD focused on examining lying and deception, with specific reference to public life.