My new translation of Sartre's Being and Nothingness was published in the UK in 2018 (and in the US in 2021). It comprises a new translation of the original French text (1943) into English, and is accompanied by a substantial amount of editorial material, including an Introduction, some Notes on key translation decisions, and hundreds of footnotes. I have also published several articles on Sartre's philosophy (2004; 2007; 2010a; 2010b; 2014) and the most recent entry on his philosophy in the Routledge Encyclopedia of Philosophy.

Outside Sartre's existentialism, I have published three papers with connections to Melanie Klein's psychoanalytical theory (2000; 2001; 2004), and I have one forthcoming paper which applies Winnicott's ideas to the work of the Oily Cart theatre company. My interest in broadly psychological questions also informed my paper on marital regret (2020).

Reaching further back, my Oxford DPhil offered a comparison of the philosophies of language of Jacques Derrida and Donald Davidson; one chapter gave rise to my 1996 paper in the European Journal of Philosophy.

My philosophical interests lie at the 'Humanities' end of the subject. In recent years I have taught Morality and Literature (2nd year), Philosophy and Public Policy (3rd year) and a graduate seminar on Disability (with Professor John Vorhaus). Further back in time, I have taught Applied Ethics (2nd year) and Sartre's Philosophy (3rd year). I have supervised BA, MA, MPhil and PhD dissertations on areas within my expertise. 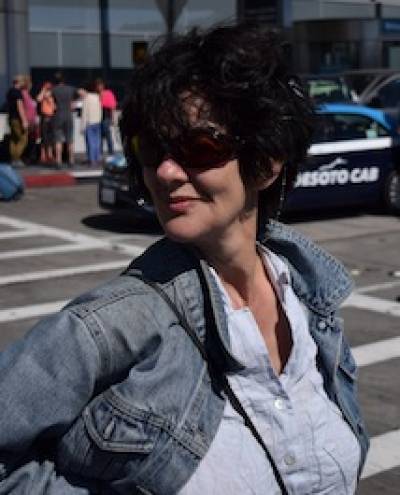