Together with the UCL Greek and Latin, and through the generosity of a private donor, the UCL Philosophy department organises an annual S.V. Keeling Memorial Lecture in Ancient Philosophy.  The 2014-2015 lecture was given by Professor David Sedley and was entitled 'Socrates' Second Voyage (Plato, Phaedo, 99-101)'

Associated with the lecture was a Masterclass for Graduate students led by Prof. Sedley on 12 May 2015. 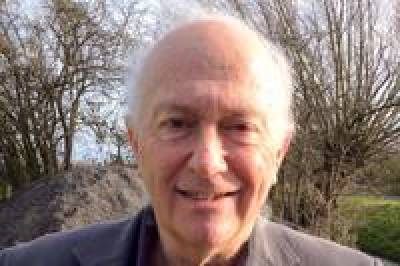