Together with the UCL Greek and Latin, and through the generosity of a private donor, the UCL Philosophy department organises an annual S.V. Keeling Memorial Lecture in Ancient Philosophy. The lecture in 2014 was given by Prof. Gail Fine and was entitled 'Knowledge, Belief and Perception in the Phaedo'

See a pre-publication of Prof Fine's paper Epistêmê and Doxa, Knowledge and Belief in the Phaedo here. Cite with permission only.

Knowledge and Belief in Republic 5

Professor Fine also ran a Masterclass for Graduate students entitled 'Knowledge and Belief in Republic 5.', held at the Department of Philosophy on 11 March 2014. 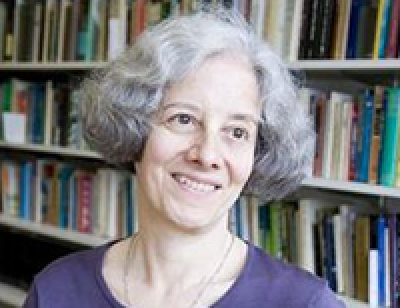 Prof. Fine is visiting Professor of Ancient Philosophy at Merton College, Oxford. Her books include: