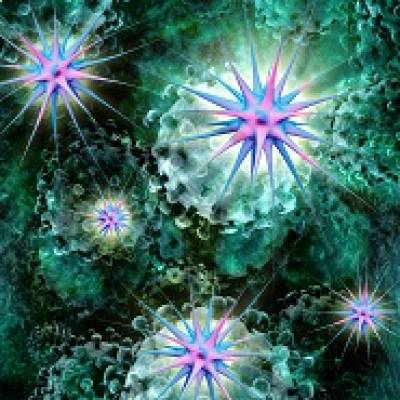 Pharmacology is one of the principal disciplines of pharmacy so the Research Department of Pharmacology contributes significantly to the teaching of the MPharm degree programme, particularly in the Body Systems and Therapeutics modules in years 1,2 and 3.

The Department also provides teaching in more specialised options in later years and hosts students undertaking research projects in pharmacology. In a joint venture with Neuroscience, Physiology and Pharmacology at UCL, the Department is set to offer an MSc degree in Experimental Pharmacology and Therapeutics beginning in 2014.

The Department of Pharmacology was established in 1926 as the Pharmacological Laboratories of the Pharmaceutical Society of Great Britain under the directorship of Professor J. H. Burn and was situated in the School’s previous residence in Bloomsbury Square. In 1946 the Wellcome Trustees endowed a chair of pharmacology at the School and provided funding for the first Wellcome Professor (Professor G. A. H. Buttle) to undertake research in pharmacology and its application to pharmacy.

Neuroscience became the main focus of the Department’s research activity in the 1970s and its researchers are at the forefront of developing and using electrophysiological recording to investigate neural function. Electrophysiology remains one of its strengths to this day but is now complemented by cellular, molecular and genetic approaches to study brain function as well as vascular biology and clinical pharmacology. Funding for the Department’s research is obtained from the Research Councils, various charitable organisations and the EU.

The UCL School of Pharmacy has been awarded an Athena SWAN Bronze award in recognition of its commitment to advancing equality, diversity and careers. The division is currently working towards its next goal of a Silver award. Further information about our Athena Swan progress can be found here or by clicking on the logo below. To find out more about Athena Swan, read here: Equality Challenge Unit. 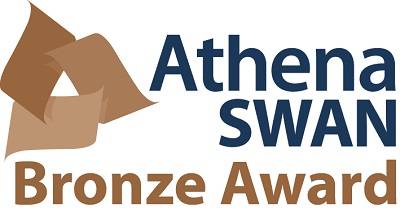 Follow and engage with our social media channels to find out more about life at the School of Pharmacy.