Professor of Pharmacy Practice / Medicines Use

Professor Wong was the Head of Department of Pharmacology and Pharmacy at University of Hong Kong until July 2015. He was previously appointed between the School of Pharmacy, University of London, and UCL Institute of Child Health to establish the first paediatric pharmacy research centre in the world. The Centre has been recognised as a leading research centre in medicines for children.

In association with the School of Pharmacy and Great Ormond Street Children’s Hospital, Professor Wong set up Therakind in 2006. Therakind has developed Buccolam® and Ayendi Nasal Spray®, which have been granted licenses by the European Medicines Agency and Medicines and Healthcare product Regulatory Agency.

In 2011, Professor Wong accepted a new challenge to develop a new BPharm programme in Hong Kong. Under his leadership, the Department of Pharmacology and Pharmacy at University of Hong Kong successfully obtained the accreditation of their BPharm programme from the Pharmacy and Poisons Board of Hong Kong. He was also responsible for setting up a new Master of Clinical Pharmacy programme and a Centre for Safe Medication Practice and Research.

Professor Wong has obtained £5 million in research grants as the principal applicant and approximately £33 million as a co-applicant to conduct paediatric medicines and pharmacy research. He has over 150 peer-reviewed papers published in prominent journals, including the British Medical Journal, Pediatrics and the Journal of Pediatrics. 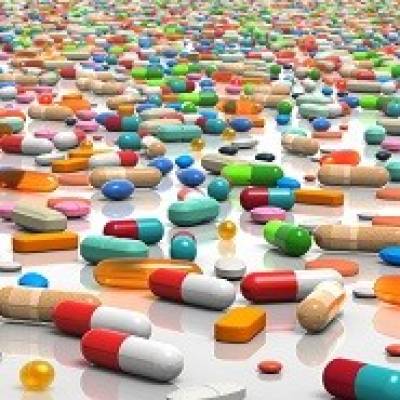