Kinesins form a superfamily of proteins that fulfil key roles in intracellular transport and cell division. They use the energy derived from ATP hydrolysis to transport a variety of cargos directionally along microtubules but are also involved at crucial phases of the eukaryotic cell cycle, including bipolar spindle formation, chromosome congression, anaphase and cytokinesis. We are examining human kinesins and their associated proteins:

- Elucidation of the mechanism of action of kinesin-targeting drugs.

- Understanding the development of resistance against kinesin-targeting drugs, in vitro, in cell-based assays and ultimately in vivo.

- As a new area of research we aim to investigate kinesins involved in neurodegenerative diseases and viral transport.

MSc in Drug Discovery and Development

Frank studied Chemistry at the University Hamburg, Germany and the University Sevilla, Spain. He received his PhD from Hamburg University while working at the Max-Planck Working Groups for Structural Biology at Deutsches Elektron-Synchrotron (DESY) on the elucidation of the functional kinesin dimer. After his PhD he moved to France where he worked for 10 years at the French Atomic Commission (CEA) on human kinesins. In 2007 he joined the Beatson Institute for Cancer Research, Cancer Research UK, as a senior group leader and became professor at Glasgow Medical School. He was responsible for setting up the structural biology department used by several goups. In 2013 Frank was appointed Chair in Pharmaceutical and Biological Chemistry at the UCL School of Pharmacy in London. His current research interests involve members of the kinesin superfamily as potential targets for drug development. 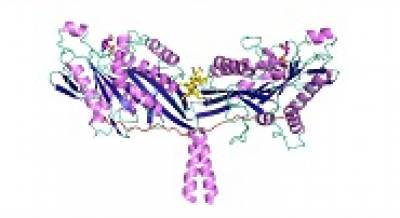 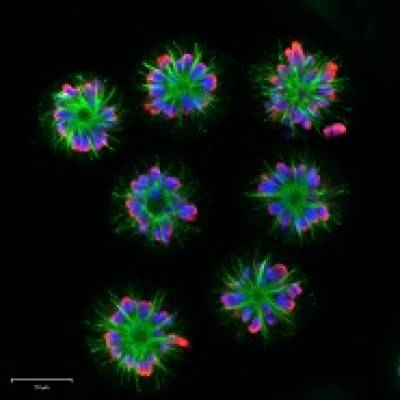