Dr Wells’ research interests are directed towards the discovery of agents for the prevention and treatment of cancer and other life threatening diseases. His research work has focused on the design and synthesis of compound classes that affect redox homeostasis, interact with DNA in a sequence selective manner and that have selective cytotoxicity profiles. His work to date has resulted in the publication of six patents for agents under preclinical investigation. His current interests include the rational design of agents that interact with molecular targets of relevance to the chemoprevention of cancer such as the Keap1-Nrf2 system involved in the regulation of antioxidant response element genes.

PGCE, PGCE. |
Other Postgraduate qualification (including professional), ATQ03 - Recognised by the HEA as a Fellow |
Other Postgraduate qualification (including professional), ATQ07 - Holder of a PGCE in higher education, secondary edu, further edu, life long lear |
University of Nottingham
Doctorate, Doctor of Philosophy | 1998
University of Nottingham
First Degree, Bachelor of Pharmacy | 1993

Dr Geoff Wells is an Associate Professor in the Department of Pharmaceutical and Biological Chemistry at UCL School of Pharmacy. He graduated in Pharmacy with first class honors in 1993 from the University of Nottingham. He pursued a PhD in medicinal chemistry at the University of Nottingham under the supervision of Professor Malcolm Stevens, graduating in 1998. After a period as a postdoctoral researcher working on anticancer drug discovery projects in Nottingham, he spent four years as a postdoctoral researcher in the Gene Targeted Drug Design Research Group at the School of Pharmacy, University of London. This was followed by two years working for Pharminox Ltd, an anticancer drug discovery company, as Drug Discovery Project Leader. In October 2007, Dr Wells took up the position of Lecturer in Medicinal Chemistry at The School of Pharmacy. 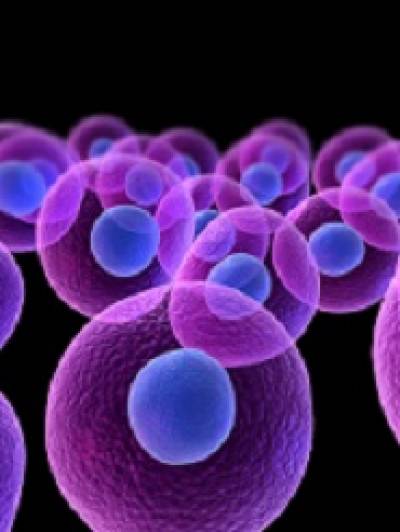 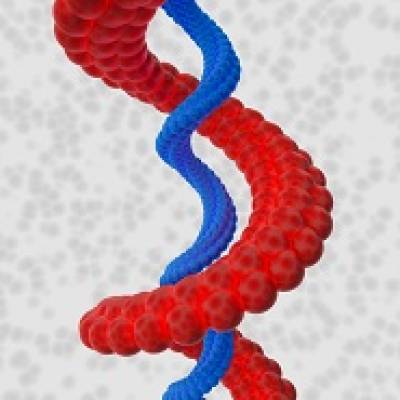