Investigation of CA2 hippocampal circuitry. The project focusses on a region of the hippocampus, the CA2 region, that is uniquely resistant to damage in temporal lobe epilepsy, but which demonstrates abnormalities early in the onset of schizophrenia and in bipolar disorder (sometimes known as manic depressive illness). These abnormalities involve inhibitory interneurones that control and coordinate the flow of information and the components of an experience that we recognise as novel and/or relevant to our behaviour and which we then retain. Dual intracellular recordings with pharmacology and biocytin filling are performed to study the morphological and physiological characteristics of these CA2 neurones and their synaptic properties.

Development of a data-driven hippocampal model (Human Brain Project). Our primary goal is to develop and test strategies for fostering community convergence through data-driven reconstruction and simulation of the hippocampus.

Effect of Exendin-4 on hyposmia and piriform cortex in a pre-motor model of Parkinson’s Disease. Since dopamine (DA) loss in the substantia nigra is a prime cause of motor dysfunction in Parkinson’s disease (PD), animal models of PD have traditionally involved acute depletion of brain DA. However, many patients suffer early non-dopaminergic pre-motor symptoms including depression, cognitive impairment and loss of smell (hyposmia), with the latter thought to precede diagnosis by several years. By using a pre-motor model to determine the changes in the olfactory (piriform) cortex that are associated with hyposmia and have convergence with actual ESPD-like pathology, we have shown that exendin-4 is able to prevent these changes within a short time window, representing an important step forward towards recognising new early-stage therapies for PD patients.

Following a DEA (french predoctoral qualification) at the University of Montpellier, Dr Mercer moved to the department of Physiology, Royal Free Hospital Medical School, where she started a PhD under the supervision of Professor Alex Thomson. In 2003, she moved to the School of Pharmacy and was awarded her PhD in 2005. Dr Mercer became a RCUK Academic Fellow at the School in 2007, was appointed as a lecturer in 2012 and as Associate Professor in 2019. 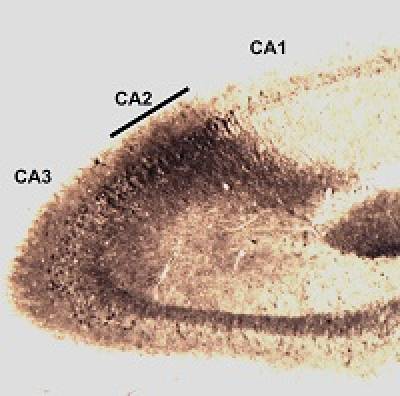 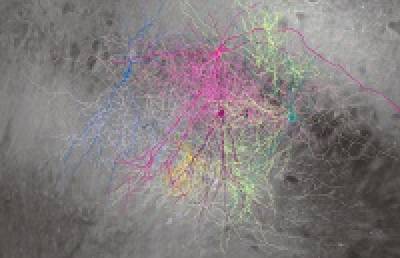