The broad theme of my research interest span from the basic understanding of neuronal computations in cortical networks to drug discovery aimed at treating brain disease states, as in epilepsy or cerebellar ataxia.  Ongoing lines of investigations in the laboratory include:

Subthreshold signalling in central axons. Presynaptic depolarisation has an effect on release of neurotransmitters via a mechanism thought to involve changes in intraterminal resting Ca2+. This phenomenon termed ‘analogue coding’ allows axons to transmit graded signals in addition to coding neuronal information with action potential rate and timing.

Zinc-mediated actions in the CNS. Zinc is widely distributed in the CNS and is particularly abundant in hippocampal mossy fibres, which project from dentate granule cells to the hilus and CA3. Modulation of neurotransmitter receptors by endogenous zinc has profound implications for developmental and pathological processes, in particular epilepsy and hyperplexia, or diseases associated with zinc deficiency in adults and neonates.

Dendritic integration in neocortical neurons. We use 2-photon laser scanning microscopy and neurotransmitter uncaging to map single dendritic inputs and analyse their contribution to somatic voltage in layer 2-3 neocortical neurons. This approach is complemented by neuronal modelling based on realistic morphology and experimentally determined biophysical parameters.

Drug discovery. In collaboration with Dr Stephen Hilton from the Medicinal Chemistry Group at the School of Pharmacy we have synthesized a compound based on small molecule libraries technology which seems promising for treating memory related disorders associated with Alzheimer's disease, dementia or Parkinson's disease. The compound facilitates excitatory synaptic transmission and reduces the threshold for LTP induction at glutamatergic synapses in the hipppocampus. We are currently investigating the molecular targets of this compound as well as its mechanisms of action.

I obtained a BSc in Life Sciences in 1994 at the University of St-Jerome in Marseilles and in 1998 a PhD in Neurosciences. I also trained at the Institute of Physiology of the University of Aarhus in Denmark and the Institute for Drug Research in Budapest. In 1999, I joined the laboratory of Dimitri Kullmann for a first postdoctoral position at the UCL Institute of Neurology. Afterwards, I spent two years in the laboratory of Christophe Mulle in Bordeaux and returned to the Institute of Neurology in 2004 for a third postdoctoral vacancy. I was appointed Lecturer at the School of Pharmacy in 2007. 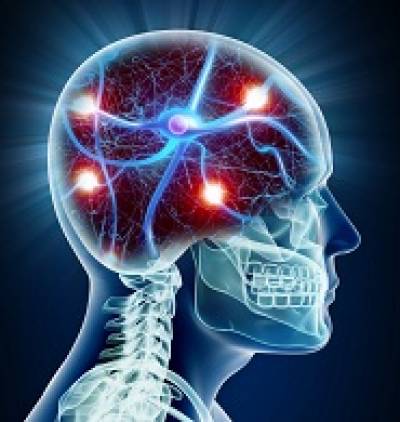 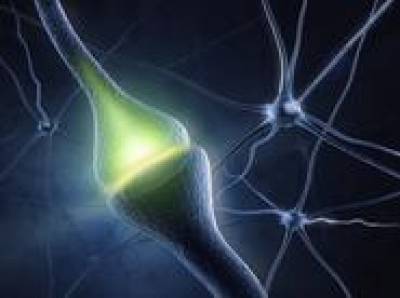