Postdoctoral work was on the cloning of genes for nicotinic acetylcholine receptor subunits and GABAA receptor subunits in 1983 with Prof Eric Barnard at Imperial College. This provided experience in molecular biology, and further developed his interest in membrane protein structure and function. The work included some electrophysiology at the School of Pharmacy in collaboration with Prof David Brown, Trevor Smart and Andy Constanti to record ion-channel function in frog oocytes expressing receptor mRNAs. In 1986 Andy moved to work with Prof Tom Blundell in the Department of Crystallography at Birkbeck College where he switched back to enzyme targets as a more tractable opportunity for structure elucidation, first studying cAMP phosphodiesterases important in heart disease, and then HIV proteinase which at the time was just becoming defined as an AIDS target. In the latter work he contributed to solving the structure of HIV proteinase, and subsequently ligand bound complexes, drug resistant mutants, and ligand-free SIV proteinase.

Andy joined the School of Pharmacy as a lecturer in 1993 to continue work on cAMP phosphodiesterases and his MRC funded work on SIV proteinase. He has also worked collaboratively in cancer drug discovery, targeting  a tumour specific cytochrome P450 (CYP1B1) with Prof Laurence  Patterson, and gene delivery with Prof Sandy Florence using the cationic lipidic peptide dendrimer system patented by the School. The latter gained him a proof of principle grant supported by the Heptagon fund. More recently he has focussed on protein-protein interactions crucial in cell signalling and function, and is targeting transcription factors for cancer drug discovery. This includes dimerisation of STAT3 in collaboration with Prof David Thurston and DNA binding by STAT3 in the phosphorylated and unphosphorylated states. In addition, using fluorescent reporter GFP variants for FRET analysis, he is targeting the protein-protein interactions between HIF-1 and p300, between STAT3 and p300, and with Dr Geoff Wells between Nrf2 and Keap-1.  He is currently an AICR funded co-PI with Dr Gary Parkinson investigating STAT3 structure and function, and shares with him the value and importance of structure-based drug design approaches for the discovery of lead compounds.

Dr Wilderspin teaches biochemistry, molecular biology, and antiviral drug design on the MPharm course. He has been MPharm course coordinator for 3rd yr Projects and 4th yr Options since 2008, and theme leader for Biotechnology since 1995. He also teaches on the Drug discovery MSc and the Drug delivery MSc courses.

He has recently pioneered an innovative teaching method using a wiki and concept maps with Dr David West that enables a cohort of students on a joint distance-learning project to learn to integrate the various topics and disciplines that comprise pharmacy. This was recognised at UCL by one of the Provost's teaching awards in 2012.

Dr Wilderspin studied physiology, biochemistry, and chemistry at the University of Southampton graduating with an Honours degree in Biochemistry in 1980. He then gained an MRC Studentship to study the Ca2+-ATPase from the endoplasmic reticulum of fast twitch muscle with Dr N. Michael Green at the National Institute for Medical Research at Mill Hill and was awarded a PhD in 1984. In 1983 he was privileged to join Prof Eric Barnard’s team at Imperial College for post-doctoral work constructing cDNA libraries in the pioneering days when all the nACh and GABAA receptor subunits were being cloned. In 1986 he commenced structural studies using x-ray crystallography at Birkbeck College in 1986 with Prof Tom Blundell. He joined a very enthusiastic group there at the time that Tom was developing structure-based drug design as a rational alternative to random screening of compound libraries for drug discovery. During that time Andy also launched a successful Advanced certificate course in Pharmacology and drug design, with content equivalent to half an MSc. Andy then joined the School of Pharmacy in 1993 as a lecturer in the Pharmaceutical and Biological Chemistry Department, and is now a senior lecturer. His research is currently funded by an AICR grant. 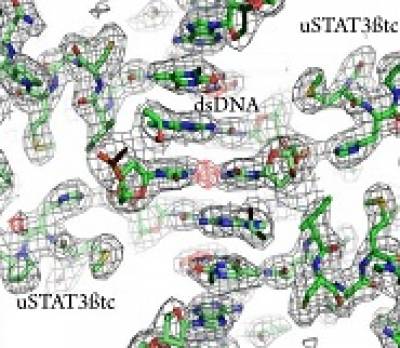 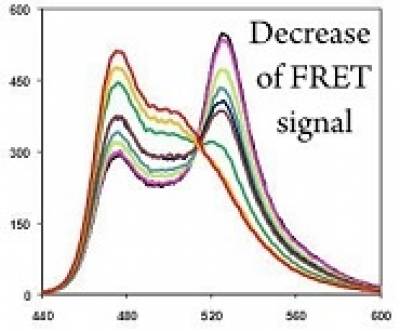 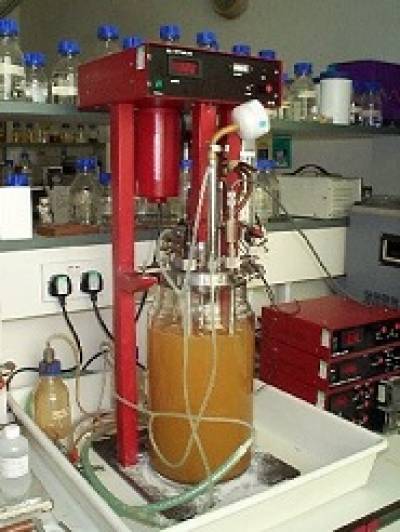