Excellent news for the Sea Hero Quest dementia research project. The mobile game dedicated to helping global research into dementia was recently awarded with 9 Cannes Lions Awards, and managed to collect data from over 2 million participants. The game was developed by UCL’s Hugo Spiers in collaboration with British game company Glitchers in 2016 and Alzheimer’s Research UK, and with funding from Deutsche Telekom. 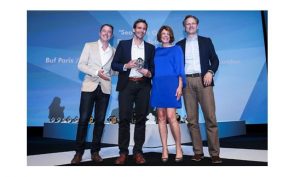 Downloads of the game since its global launch have reached about 2 million. The game has been collectively played for over 30 years generating the equivalent of more than 4,500 years of similar lab based research 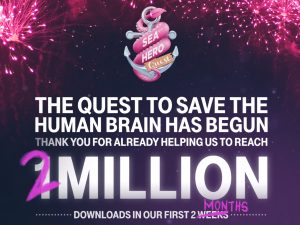 The mobile game was created with the aim to compile the largest database in the world comparing human orientation in space. This database will help scientists to take a big step forward in the development of new diagnostic tests for dementia. The plot of the game involves a sea journey taken by a son in a quest to recover the memories his father has lost to dementia.

The concept of ‘Sea Hero Quest’ was motivated by the desire to empower people to game for good and was made a reality by partnering with world-renowned experts in their respective fields.

With 3 billion hours spent playing online and mobile games weekly by the global population, the aim was to not only manifest that power but to go beyond to reach the widest audience possible and to recognize the part that mobile technology plays in everyday lives. 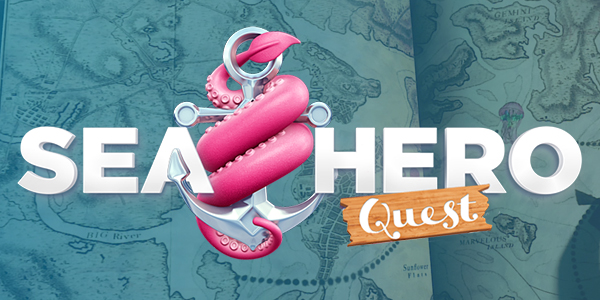