On 9th November 2021, 11 members of the UCL PALS Green Impact Team walked 6 miles in Hackney marshes to visit 3 of its wildlife reserves, a Sustainable Spices Initiative (SSI) and a park with an amazing collection of trees. The idea was to see how the area has been impacted by humans throughout history whilst COP26 was taking place. 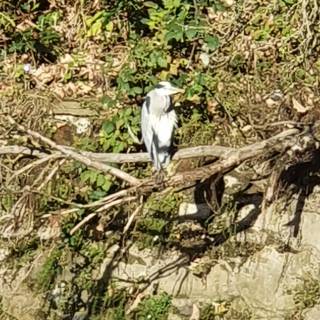 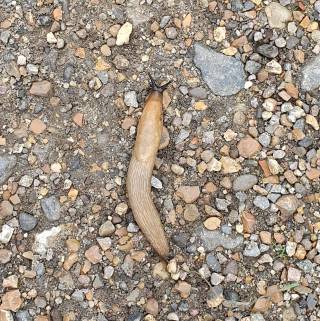 John Draper, Faculty Green Champion, was also on the trip and said the following: "The trip Hackney Marshes was informative, engaging and fun in equal measure. It was a really pleasant day out for the green Impact Team. - exactly what we needed after such a busy time and a great reward for all the wonderful work the team has done over the year. We finished with a fitting vegetarian fayre at the end of the day. I was amazed looking at my step count at the end of the day that I took an additional 21,204 steps on the walk!"

Peter Howell, who organised the trip, adds the following: “Cormorants used to be a coastal bird as they have webbed feet and these are not suited to landing in trees. They have adapted to landing on trees (we saw several of them perching on pylons). They are super-efficient fishers and their fishing style is very successful on the deeper waters such as the navigable part of the river Lea. This has had huge impact on fishing stocks. Grebes and egrets are a success story for different reasons. They used to be widely hunted for their plumage and for taxidermy. Whilst such species have benefitted from conservation, we also talked about the disappearance of cuckoos from the reed beds where they used to lay their eggs in warblers nest.” 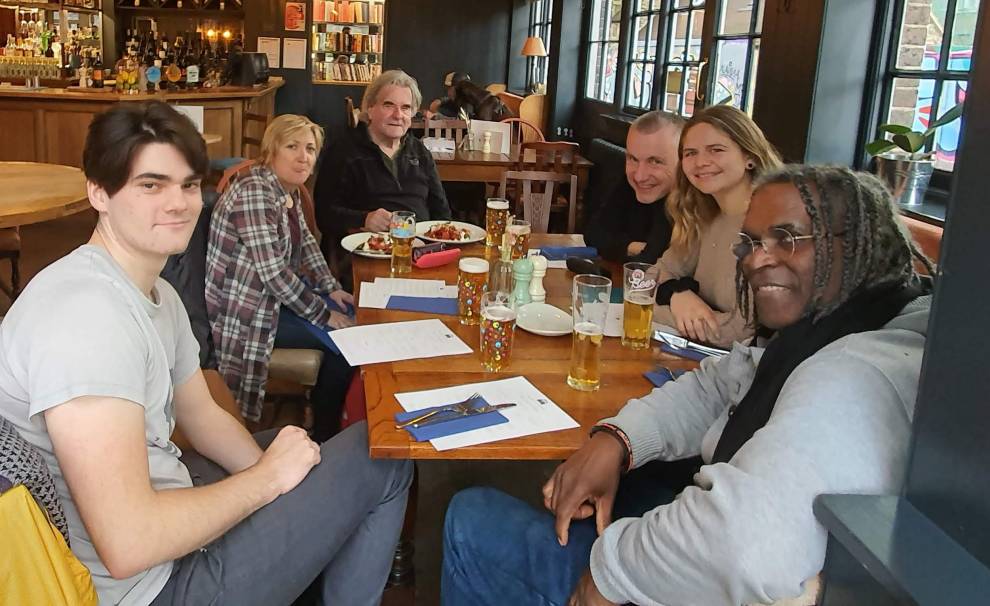