Luigi Farnesi Has Passed Away

It is with deep sadness that we report the passing of Luigi Farnesi after a long and brave battle with COVID-19. 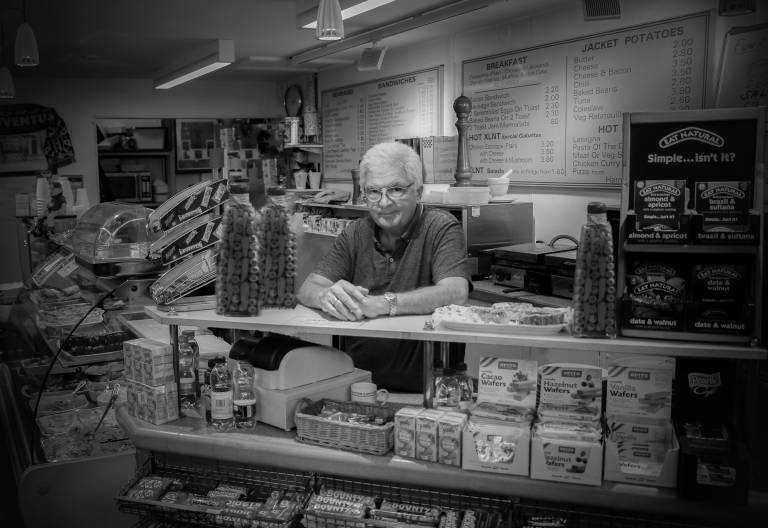 Luigi was the proprietor of the 26 Bedford Way café and a central figure in the broad PALS family.  He was a lovely, kind and gentle person who genuinely liked people and company.  Luigi was greatly loved by PALS staff and students alike as evidenced by him receiving the loudest cheers from the audience whenever he appeared in PALS Christmas videos.

He opened the Bedford Way café in 2007 after running a number of cafes elsewhere, including one in Marchmont Street.  Outside of the café he loved football, and was President and Founder of the Italia Wasteels club which he founded in 1968.  There is a lovely article in The Guardian here which describes Luigi’s involvement and passion for the club.

Luigi's family have asked us to pass on their thanks for the messages of support they’ve received.

We will miss you, Luigi.