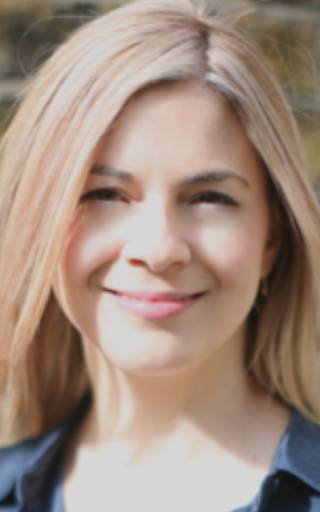 Clare Llewellyn is Lecturer in Behavioural Obesity Research, and co-leader of the Obesity research group in the Department of Behavioural Science and Health, part of the Institute of Epidemiology and Health Care in the Faculty of Population Health Sciences. After graduating from the University of Oxford in 2000 she had an initial career in the pharmaceutical industry completing GlaxoSmithKline's Commercial Management Scheme, before retraining as a psychologist. In 2007 she was awarded an MRC Advanced Masters studentship for an MSc in Health Psychology at UCL, for which she gained a distinction.

She went on to complete an ESRC/MRC-funded PhD in 2011 on the genetic epidemiology of appetite and growth in early life, under the supervision of Professor Jane Wardle at UCL. Following two postdoctoral positions - with Professor Wardle at UCL, and Professor Robert Plomin at KCL's Social Genetic and Developmental Psychiatry Centre - she took up her first academic position as lecturer at UCL in 2013. Clare is also an elected trustee for the UK Association for the Study of Obesity; Europe's largest national obesity science organisation, and the UK's foremost charitable organisation dedicated to the understanding, prevention and treatment of obesity. She established and leads the first London Regional Group for the ASO.