On 19 December, Robin Ince's School for Gifted Children will present 'Nine Lessons and Carols for Godless People' at the UCL Bloomsbury Theatre. Participants in the event included Rickard Dawkins, author of 'The God Delusion' and comedians Stewart Lee and Richard Herring. 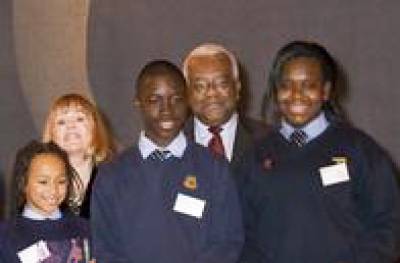 Dr Ovid Tzeng (Minister without Portfolio in the Taiwanese Government) led a delegation of the presidents of Taiwan's 12 leading universities at a visit to UCL on Tuesday 2 December 2008 hosted by Professor Derek A Tocher (UCL Pro-Provost for East and South East Asia) to explore ways to strengthen collaborative ties between UCL and centres of excellence in Taiwanese universities.

On Thursday 4 December, Her Majesty Queen Beatrix of the Netherlands visited UCL, meeting senior staff and UCL Dutch students to mark the launch of new English translation of 'Young, inspired and committed - the chronicle of a European venture 1962-1968' edited by Jane Fenoulhet, Senior Lecturer in Dutch at UCL.

The UCL Bloomsbury Theatre hosted the twelfth annual Phillip Lawrence awards on 3 December which reward outstanding achievements in good citizenship by young people in the UK. In attendance were Home Secretary Jacqui Smith, Sir Trevor McDonald, Michael Howard, who helped found the Awards in 1996, as well as Secretary of State for Justice Jack Straw, HRH the Duchess of Kent and Ed Balls, Secretary of State for Children, Schools and Families. 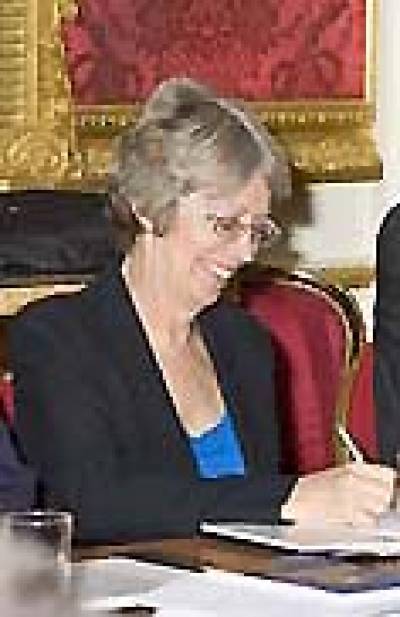 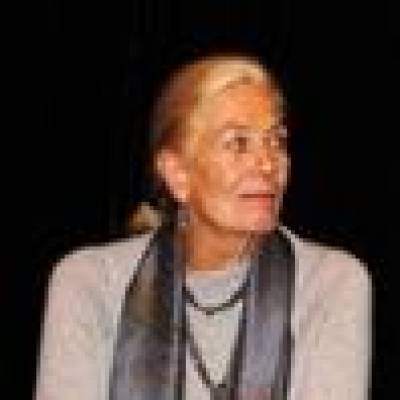 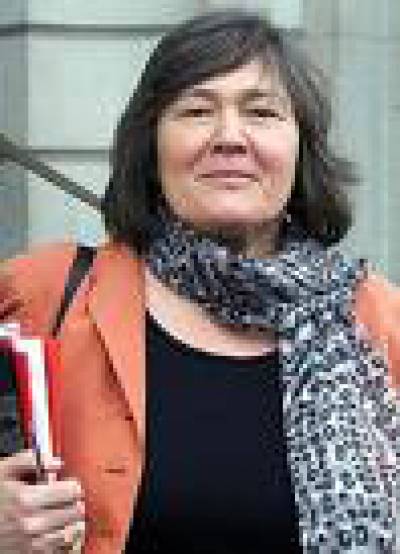 On 28 October Lord Sainsbury was among those who attended the opening of UCL's new Engineering Front Building, which is now home to UCL Management Science and Innovation and UCL Advances, the university's centre for entrepreneurship and business interaction.

On 25-26 October, UCL hosted the Medsin National Conference entitled 'Power and Politics in Global Health'. It was attended, amongst others, by Clare Short MP (former Minister for International Development), Elizabeth Pisani (epidemiologist and journalist), Dr Richard Horton (editor of 'The Lancet') and Martin Wolf, (editor of the 'Financial Times'). 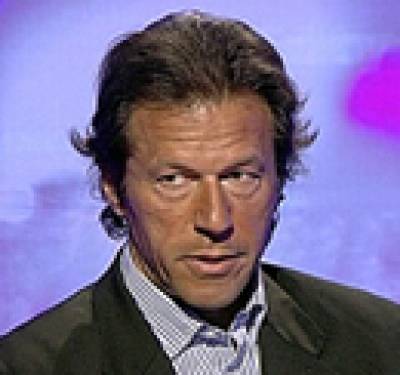 Imran Khan, Chair of political party Pakistan Tehreek-e-Insaf spoke at the Windeyer Building on 25 October at the invitation of the UCL Union Pakistan Society.

Phil Woolas MP, Minister for borders and immigration, and Dutch ambassador Pim Waldeck attended 'Where now for multiculturalism?' - a town hall meeting at UCL on 24 October held in association with DEMOS and the Dutch embassy. 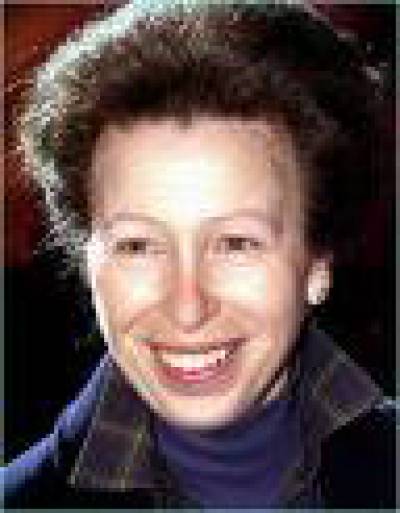 HRH Princess Anne was at UCL on 6 October to open the new Clinical Neuroscience Centre on Queen Square.

On 3 October, Polish Minister for Finance Jacek Rostowski (UCL BSc International Relations 1972; MA 1973) gave the MB Grabowski Memorial Lecture 2008 at the UCL School for Slavonic & East European Studies on 'What Can Poland Give to Europe and Europe Give to Poland?' 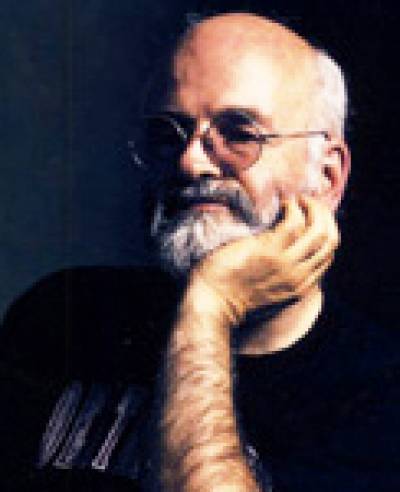 Roger Smith, Director of law reform and human rights organisation JUSTICE, discussed the next steps towards a British Bill of Rights with Professor Francesca Klug OBE of the London School of Economics at a public seminar held by the UCL Constitution Unit on 22 July. 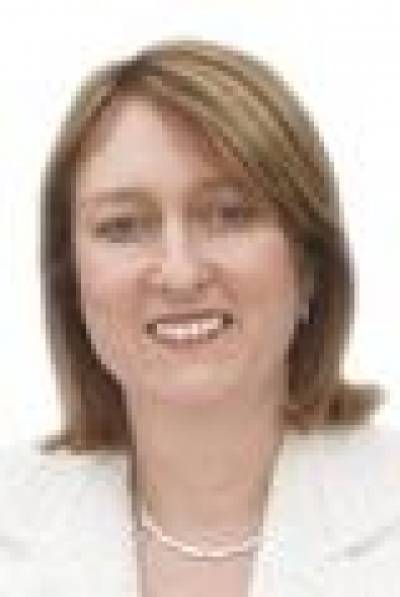 Author Terry Pratchett came to film with researchers and patients from the UCL Institute for Neurology/National Hospital for Neurology and Neurosurgery Dementia Research Centre on 18 July, as part of an upcoming documentary about Alzheimer's disease.

On 7 July the UCL Constitution Unit held its annual summer drinks reception. It was attended, amongst others, by Lord Justice Thomas of the Royal Courts of Justice, Lord McNally and Baroness D'Souza from the House of Lords, Lord Goodheart QC and MPs Andrew Dismore, Bernard Jenkin, Eric Illsley and Oliver Heald. 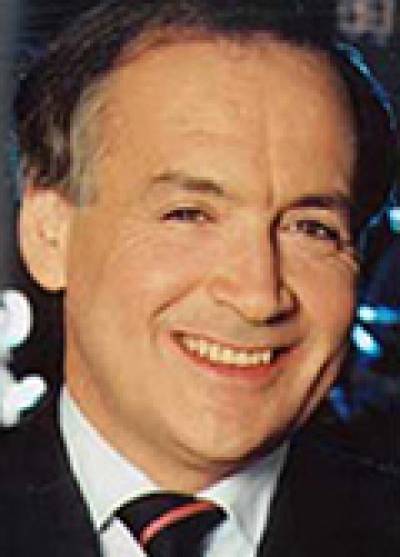 Ann Abraham, Parliamentary Ombudsman, gave a public seminar hosted by the UCL Constitution Unit on 'Good administration: Why we need it more than ever' on 17 June. Architect Sir Nicholas Grimshaw opened the UCL Bartlett School of Architecture Summer Show on 20 June.

The Earl Spencer and newsreader Alastair Stewart OBE were among the guests at the launch of the Samantha Dickson Brain Cancer Unit within the UCL Cancer Institute on 25 June.

On 27 June, the new French Ambassador to the UK, HE Maurice Gourdault-Montagne, visited UCL to discuss Franco-British collaborations. He was accompanied by Laurence Auer, Cultural Counsellor and Director, the French Institute in the UK, Edwige Girardin, Attaché for Co-operation in Higher Education, and René David, Counsellor for Science and Technology at the French Embassy in London. The discussions centred on interdisciplinary collaborations across the sciences, biomedicine and the arts and humanities; synergies with business and industry in France and the UK; and the leadership role that UCL can play in furthering such collaborations. 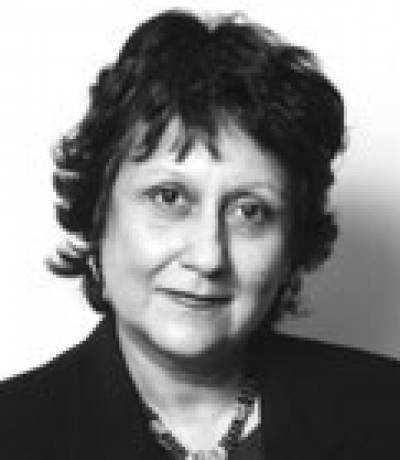 Yasmin Alibhai-Brown, acclaimed author, broadcaster and journalist, and BBC World Service director Nigel Chapman gave lectures on languages of the wider world and the media at the SOAS-UCL Centre for Excellence in Teaching and Learning Languages of the Wider World on 7 May. Ben Bradshaw MP, South West Regional Minister, gave a public seminar on 'The Role of Regional Ministers in England' at the UCL Constitution Unit on 19 May.

David Blunkett MP (Home Secretary 2001―2004) and Shami Chakrabarti, Director of Liberty, were among the speakers at the UCL Bindman Annual Debate on 'Liberty and Security: Are the Rules of the Game Changing?' chaired by Robin Lustig (Presenter, 'The World Tonight') and hosted by UCL Laws on 21 May. 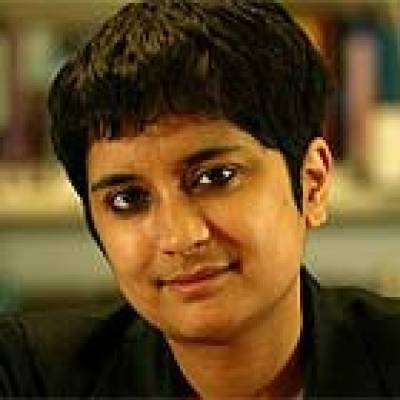 The Hon Mike Rann, MP, Premier of South Australia, signed an agreement at UCL on 29 May to establish the UCL School of Energy & Resources, Australia in Adelaide, which will make UCL the first UK university with a campus in Australia. John Prescott spoke about his autobiography and signed copies at UCL on 29 May.