Core symptoms of anxiety and depression were more common among younger generations compared to older age groups during the COVID-19 outbreak — with the gap between young and old widening further during the pandemic, according to a new study by UCL and King’s College London. 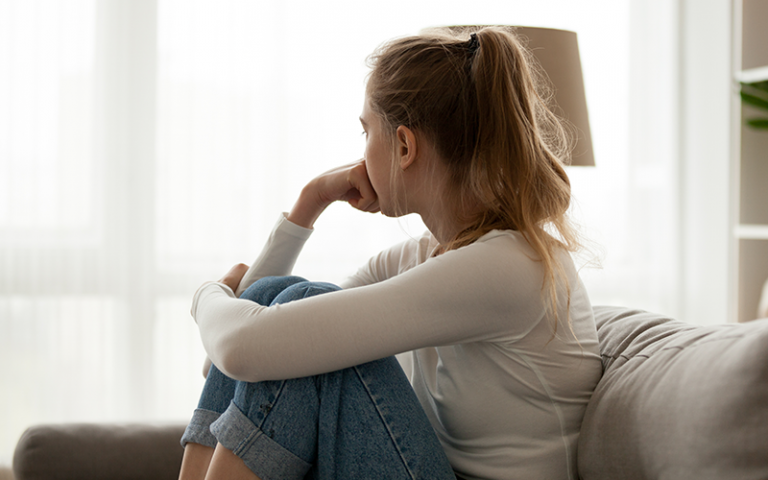 Published today in Psychological Medicine, the study explores data from 26,772 people living in the UK across five different birth cohort studies - following those born in 1946, 1958, 1970, 1989-90 and 2000-02. Study members were asked how often they experienced common symptoms of depression and anxiety at three different points during the first year of the pandemic: May 2020, September/October 2020, and February/March 2021.

The study found that symptoms of depression in the first months of the pandemic were higher than anticipated among adults in their late teens and early twenties. This was found to be the case even considering the generational differences in mental ill health before the pandemic.

Study lead author, Dr Darío Moreno-Agostino (UCL Centre for Longitudinal Studies), said: "The overall number of people reporting common mental health problems has been rising for decades but this much sharper increase among young people is really unexpected. If we assumed that the gap in mental ill health between younger and older people stayed the same over time, we wouldn’t have expected to see depression levels like those we found among the youngest generation for another 22 years."

The researchers took into account other factors that might contribute to inequalities between generations, including the study members’ prior health and socioeconomic circumstances, and their psychological distress and life satisfaction before the onset of the pandemic.

Across generations, women and those experiencing financial difficulties were found to be particularly vulnerable to mental health problems during the first year of the pandemic.

The researchers say that the results of their study highlight the continued relevance of measures to support the mental health of the most vulnerable groups across society.

The work was supported by the Economic and Social Research Council Centre for Society and Mental Health at King’s College London.