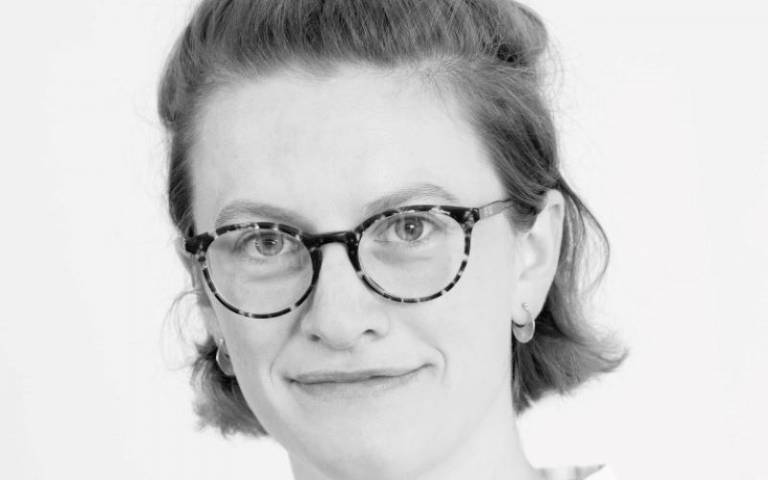 The annual writing competition aims to encourage and recognise outstanding science communication, with the winning article being published in The Observer to over 130,000 readers.

Dr Cornish’s article, Hope after Grace: tackling recurrent pregnancy loss, delves into her PhD research about chronic histiocytic intervillositis (CHI), a rare but devastating placental disorder that causes miscarriage, preterm birth, and stillbirth. The condition carries a very high risk of recurrence in subsequent pregnancies and there are currently no biomarkers or treatments that can reliably predict or prevent it from happening.

Although the condition has not yet been intensively studied, there is evidence to suggest that it results from a “rejection” of the placenta by the mother’s immune system.

Dr Cornish said: “The aim of my PhD is to clarify the underlying mechanism of CHI, so that we can work towards developing treatments designed to stop it recurring in a subsequent pregnancy.

“I am delighted to have won this inspirational prize and extremely grateful to the MRC for the opportunity to raise the profile of this neglected disease and highlight the grace and courage of the women who have been affected.”

The judges described Dr Cornish’s article as “powerful writing from a scientist with a genuine empathy for their patients.”

The MRC Max Perutz Science Writing Award is named after the eminent scientist and Nobel Laureate, Dr Max Perutz, who was a passionate advocate for communicating the benefits of science and engaging people with research.

Dr Perutz was a molecular biologist who founded the MRC Laboratory of Molecular Biology in 1962.

Since the competition began in 1998, more than 1,000 MRC researchers have entered to communicate their research to the public.

The runner-up for the award was Dr Anastasia Thedosiou (University of Southampton) whose article was named Star-stuck: exploring the secret universe of bacteria. Meanwhile, PhD candidate, Rebecca Williams (University of Cambridge) was also commended for her work, Apathy research: why should we bother?.

Read Dr Cornish’s article in full in The Observer.