The pandemic has exacerbated existing differences in the number of GP appointments international migrants receive compared to those who were born in the UK, finds a new UCL-led study. 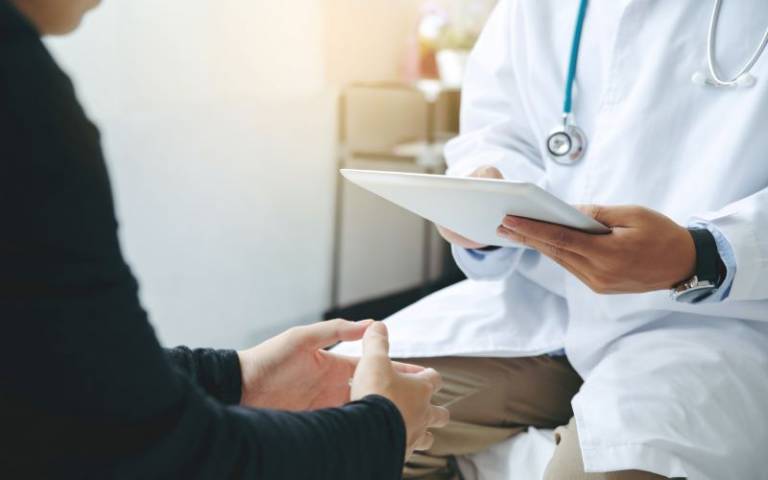 The research, published in The Lancet Regional Health - Europe, found that international migrants had fewer appointments before the pandemic, with these differences made even greater during the first eight months of the pandemic.

This was particularly true for migrant children, migrants whose first language was not English and migrants from White and Black/African/Caribbean/Black British ethnicities.

The study, which was funded by the Medical Research Council and a Wellcome Clinical Research Career Development Fellowship, used the Clinical Practice Research Datalink (CPRD) to explore the primary care utilisation of 130,000 migrants in England both prior to (4 January 2015 - 7 March 2020) and during (29 March - 27 December 2020) the Covid-19 pandemic.

When comparing rate differences between migrants and non-migrants before and during the pandemic, the gap in appointment rates widened by 9% for face-to-face appointments and by 14% for telephone appointments.

The drop in appointment rates was particularly visible in migrants aged 0 – 15 years, who saw a 27% widening of the gap in GP appointments compared to before the pandemic.

The capital was also substantially affected. And although migrants in London had slightly more face-to-face appointments and similar rates of telephone appointments than non-migrants before Covid-19, the first eight months of the pandemic saw the latter drop by nearly a quarter (22%) compared with the pre-pandemic ratio of appointments between migrants and non-migrants.

“Clinical commissioning groups should address factors such as professional interpreting and translation services, and culturally responsive service delivery plans - alongside improving migrants’ knowledge of their healthcare entitlements and supporting migrants to make informed decisions about healthcare use during the pandemic and beyond.”

Limitations of the study include the under-recording of migration-related indicators in electronic health records, which could result in migrants being misclassified as non-migrants.

The migrants represented in this study are also more likely to be engaged with NHS primary care, rather than migrants who usually experience even greater barriers accessing primary care such as asylum seekers and undocumented migrants.

Additionally, the study did not differentiate between individuals who had just arrived in England and migrants who had been in the country longer. During the study period, there could also have been changes in size and composition of the migrant population due to factors such as Brexit.