Analysis: Young people without access to a computer had poorer mental health during the pandemic

PhD student Tom Metherell (UCL Psychology & Language Sciences) shares in The Conversation his recent study which showed adolescents without computer access during the pandemic were at greater risk of mental health problems. 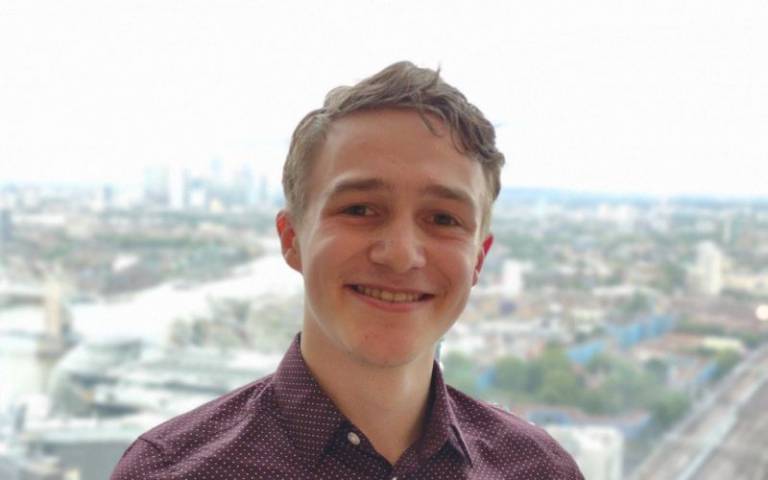 Adolescents (young people aged between 10 and 24) are particularly vulnerable to developing mental health disorders. Essentially this is because our brains are not fully developed until the end of adolescence. These mental illnesses that start in adolescence can then continue well into adulthood.

The COVID pandemic has added to already worrying trends in the mental health of children and young people. In 2021, the UK’s Royal College of Psychiatrists warned that record numbers of under-18s were being referred to mental health services during the pandemic.

Adolescents have a greater need for social interaction than adults, so one theory is that “social deprivation as a result of physical distancing may explain this rise in mental health problems among young people. But most adolescents weren’t totally cut off from their friends at the height of the pandemic. In 2020, half of UK ten-year-olds and 95% of 13-year-olds had their own mobile phone. Digital technologies might, therefore, have kept even worse mental health trends at bay.

My research colleagues and I were particularly interested in how computer access might be linked to mental health among adolescents during the pandemic. In our recent study, we found that young people who didn’t have access to a computer faced poorer mental health during the early COVID pandemic.

We used data from the UK Household Longitudinal Study, otherwise known as Understanding Society. Understanding Society has followed members of nearly 40,000 UK households since 2009. During the pandemic, until September 2021, they also sent questionnaires to young people aged ten to 15 every one to two months.

In the young people’s survey, mental wellbeing was assessed using something called the strengths and difficulties questionnaire. This questionnaire includes 25 statements that young people rate as being "not true”, “somewhat true” or “certainly true” about themselves. Among other things, this allows us to calculate a “total difficulties” score, which represents the extent of mental health difficulties the respondent is facing.

To avoid this issue, we instead focused on how young people’s total difficulties scores changed through the pandemic (up to March 2021). Using this longitudinal approach, we could build models that separate out the influences of factors such as income and ethnicity on mental health. Therefore, we can say with more confidence that the differences we see are related to computer access and not to other factors.

Based on data from 1,387 10- to 15-year-olds, we found that those adolescents who didn’t have access to a computer had substantially worse mental health than those who did. According to our adjusted model, the average total difficulties score peaked at 11.2 (out of 40) for those with computer access, but 17.8 for those without.

To put those figures into context, a score of 18 or above is considered abnormally high, meaning that the respondent is likely to have a mental health condition. In our model, nearly one in four (24%) of the group without computer access exceeded a score of 18 at some point during the pandemic, compared with one in seven (14%) of those with computer access.

It makes sense that adolescents without access to a computer appear to have been at greater risk of mental health problems during the pandemic. A computer could help young people maintain some kind of routine. They could use it to access online schooling and socialise through video games and social media.

When a major event such as the pandemic makes it hard for young people to keep up with their usual social networks, digital access can protect them from becoming isolated. However, we must also take steps to ensure that these young people do not become vulnerable to online harms in the process.

In our paper, we call on policymakers, health services and researchers to pay more attention to the risks of a lack of digital access. Future world events, and not just pandemics, may once again cause widespread social disruption to young people. By ensuring as many as possible have the means to connect digitally, we may be able to protect some of these young people from mental health problems.

This article was first published in The Conversation on 18 November 2022.