Opinion: The Covid inquiry must not ignore children

It would be devastating if the costs of the pandemic for younger people were once again overlooked, says Dr Lee Hudson (UCL Great Ormond Street Institute of Child Health). 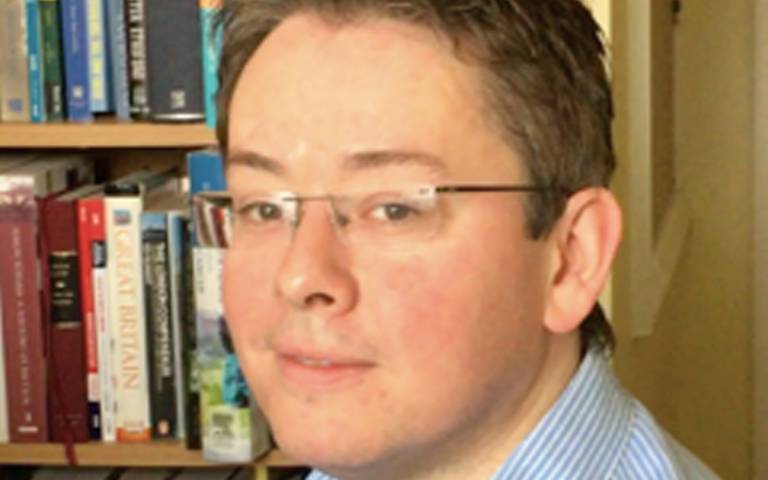 The public inquiry into the Covid pandemic is a unique opportunity to examine the effects of, and seek mitigation for, the biggest national crisis in most of our lifetimes. So the marked absence of children and young people from its planned scope is disappointing and concerning. In the inquiry’s draft terms of reference, children and young people are only hinted at once, in a sub-heading referring to “restrictions on attendance at places of education”.

As a researcher and doctor in child health, this lack of inclusion sadly comes as no surprise. Like with other quieter, more vulnerable groups (such as the very elderly), so often the plight of children and young people plays second fiddle – more often done to than done with or by. This cannot be the case in this national inquiry.

Though rates of direct harm to children and young people from the virus itself appear to have thankfully been low, as a group they have been much affected by the pandemic – and this has not been limited to restricted education.

In England, rates of mental health disorders rose from one-in-nine in 2017 to one-in-six by February 2021 – and this is playing out through large increases in referrals to mental health services and admissions in crisis to hospital. As a colleague working in mental health services recently said to me, “we were already a flood, but now we are a flood that has been hit by a tidal wave”.

This seems to be the case for a range of health issues for children and young people. Rates of obesity in reception-aged primary school children have climbed from 9.9 per cent in 2019/20 to 14.4 per cent in 2020/21, having been relatively static in preceding years. There are real concerns about the impact of the pandemic on vital and yet quite routine child healthcare such as vaccination and dental checks.

The effect of the pandemic on adults will also of course ricochet onto children – parental financial stresses and ill health affect their children, too – including an estimated 10,000 orphans in England and Wales due to parental deaths from Covid.

It is tempting to call for, as some have, a separate inquiry exclusively for children. Personally, I would much rather the inquiry’s scope was broader in its consideration of children and young people, alongside other groups, so that they are coherently integrated into its findings and recommendations, and form a key part of the strategies to come from it.

In any case, adulthood and childhood are not separate entities. Churchill once said that “there is no finer investment for any community than putting milk into babies” and indeed good child health pays dividends for society over time. Half of adult mental health disorders are established by the age of 14 (and 75 per cent by 24), and many children with obesity become adults with obesity. Both are also linked to socio-economic status – and it appears that the most deprived adults and children have been affected more significantly by the pandemic in many domains.

Perhaps here I should declare some personal beef. As someone from a working-class background, a first generation beneficiary of university education and a range of opportunities not afforded to my parents and grandparents, I worry that many children or teenagers from similar backgrounds are being pushed onto a very different trajectory to mine because of this pandemic. This of course sits far away from levelling up.

As a public, we will have to keep an open mind about the inquiry, not least because of the range of opinions that have often been at odds with one another throughout the pandemic. In my mind, it is entirely possible to understand the need for protections for one section of society while recognising the impacts upon another – so long as there is a focus on mitigations.

There is much at stake: the inquiry is a chance to work out how we can tackle the impacts of the pandemic, but also to understand what might be done differently in the future. It would be a devastating loss of opportunity if children and young people do not get an important focus within the scope of that inquiry – which seems likely given its current terms of reference.

This article first appeared in The Telegraph on 23rd March 2022.