Opinion: The metaverse doesn’t look as disruptive as it should, it looks ordinary – here’s why

Professor Luke Pearson and PhD Candidate Sandra Youkhana (both UCL Bartlett School of Architecture) warn that as virtual real estate in the online 'metaverse' grows, it risks recreating some of the social ills that exist in the real world. 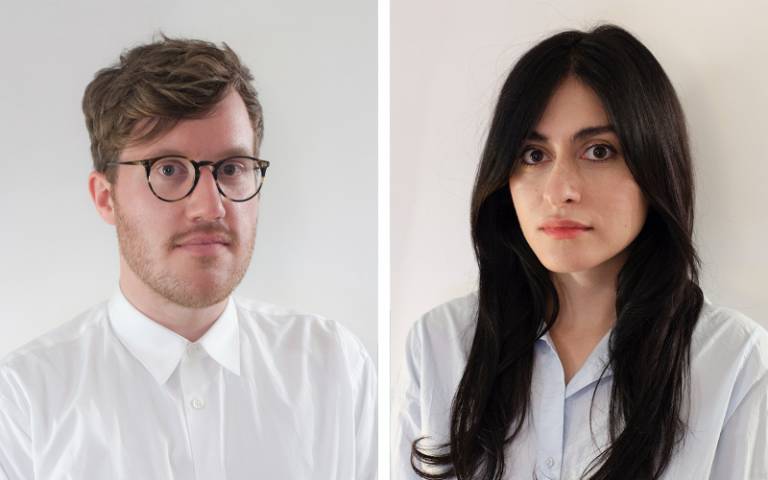 In the physical world, cities are shaped by innumerable forces. Some are desirable, designed in conversation with local communities. Others are not, subverting building regulations for financial gain.

By contrast, space in the metaverse – the version of the internet comprising immersive games and other virtual reality environments – has so far been smooth, clean and very ordinary. This is despite its links to emerging, “disruptive” technologies such as cryptocurrencies.

Our research shows that while designing virtual worlds gives people a creative voice, it can also reveal the infinitely more complex social, societal and historical ways by which physical places are formed.

We explore how architects can use virtual environments to enhance understanding about real-world cities. Metaverse designers need to be similarly mindful of the social effect their designs will have.

People have always imagined cyberspace to look like a version of real urban space. In his 1992 novel, Snow Crash, American sci-fi writer Neal Stevenson was the first to imagine the metaverse, built along what he called the Street. In his world, this grand boulevard wrapped around the globe, but was nonetheless presented as a typical urban thoroughfare, lined with buildings and electric signs.

Recent ads from Facebook’s parent company Meta suggest Mark Zuckerberg’s vision for the metaverse is not much different. As a visitor, you stand in front of an impossible landscape where snowy woodlands meet tropical islands, but the built structures are minimalist villas and wipe-clean space stations. It looks more like a spatial mood board of random “cool-looking” imagery. Zuckerberg’s metaverse world acts more like a desktop background rather than as a considered, spatial environment.

Meta’s Horizon Worlds is a social platform where users have a set of tools with which to create and share virtual worlds. Ads here feature users’ avatars walking through food halls or seated in train dining cars, all designed to look like their real-world counterparts, but rendered in a simplistic graphic style, like a children’s TV show.