UCL has published its second annual report into bullying, harassment and sexual misconduct looking at reports received through the online platform Report + Support between February 2020 – February 2021. 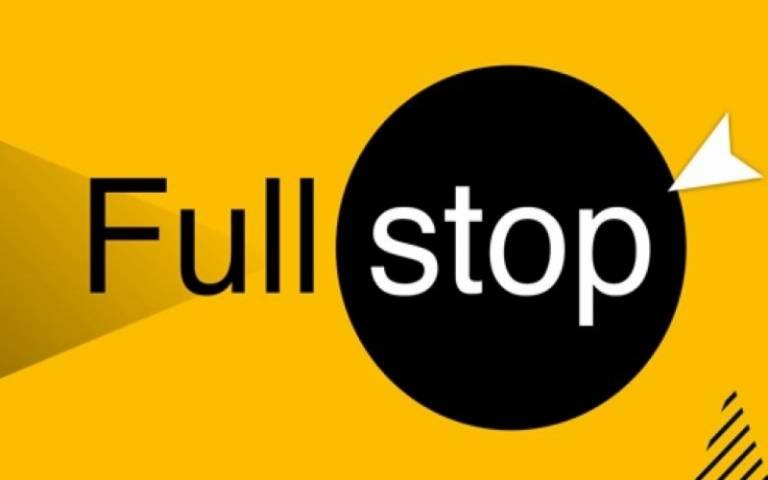 Report + Support enables students and staff to report ‘anonymously’ or ‘contact an advisor’ to find out their options for support and resolution.

The publication of the annual report is part of UCL’s commitment to improve transparency and build trust and confidence in reporting.

UCL is clear that these behaviours have always been unacceptable. The Report + Support reporting system can aid resolution and support. The university has also put further measures around the prevention of misconduct such as the introduction of UCL’s Personal Relationship Policy in November 2020.

Actions taken to prevent and respond to bullying, harassment and sexual misconduct:

Writing in the foreword of the report, UCL President & Provost Dr Michael Spence said: “The past year has been an extremely challenging one, as we shifted our ways of working, studying, conducting assessment, and interacting with one another online. As a result, we have seen a corresponding increase in online mediated abuse. Across the UK there has also been a huge rise in calls to domestic violence charities Refuge, the UK’s largest domestic abuse charity, reported that calls to its Helpline rose by 25% after lockdown measures began.”

“Accountability and transparency are values that UCL strongly upholds, which is why publishing these data and describing our approaches to tackling harmful behaviour are important. We welcome feedback on the information contained in this report and the data you would like to see in future reports.”

If you have any feedback on this report, please get in touch.

Among other things listed in the full report in the coming year UCL intends to: