Opinion: Tax is the 'dreadful monster' Britons have fought for centuries 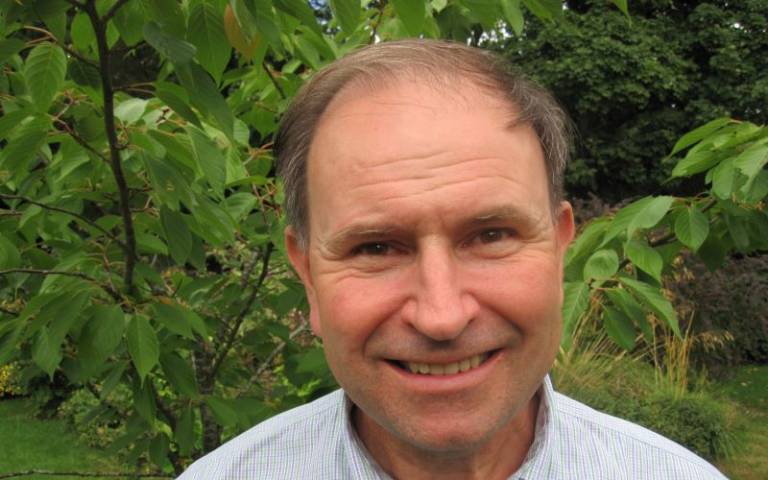 While addressing an acknowledged structural problem in social care, the levy is also UK-wide and therefore explicitly unionist, offering a "dividend" of £300 million to Northern Ireland, Scotland and Wales. It is interesting to investigate the origins of this odd mix of politics, pragmatism and principle. There were taxes under the Romans and then the Anglo- Saxons, including a hearth tax. Often cited as an early tax was the Danegeld, often to ward off Viking raiders.

In the 1760s, new stamp duties kicked off concerted calls for America's independence from Britain. Failed taxes litter the UK statute book, especially in the 18th century, including on bachelors and widows, cider, women servants and gloves and mittens.

Income tax was introduced as a wartime measure in 1799 and abolished rapidly after Waterloo in 1815, despite the enormous cost of the national debt.

If hostility towards new taxation was by comparison muted in the 20th century, no government, let alone a Conservative one, could forget the poll tax debacle of 1989-90, arguably the beginning of the end of Thatcher's premiership and a damaging blow to the Union.

Although income tax was reintroduced in 1842, not until the Second World War did it apply to most working people. In 1939, due to various complicated criteria, only 25 per cent of the workforce paid the tax, mainly from the upper and middle classes and the skilled working class.

Wars have often provided the opportunity for governments to raise the general burden of taxation; Covid-19 is playing that role today. The government's solution largely follows a switch that has taken place over several decades, of keeping the basic rate of income tax low by increasing that of national insurance. This shows the sensitivities of the language of taxation: national insurance has long been something of a misnomer; "levies" seem, somehow, less burdensome.

The "new" tax needs also to be seen in relation to the long-term decline in the financial autonomy of local government, which is responsible for providing social care. In 1900, local government raised almost all the money it spent. Today, even after devolution, less than 10 per cent of total public revenue is raised locally, a low figure by international standards.

This has re-energised old views about the whirlpool nature of public finances. These were strong in 18th-century Scotland, where the new tax state was called a "dreadful monster", and 19th-century Ireland, but they still resonate.

Boris Johnson perhaps hopes the extra money for Scotland shows the Tories have moved past the "subsidy junkie" insults hurled at the country by Thatcherites and their heirs.

This article first appeared in The Sunday Times on 12th September 2021.